This van marks a turning point – it is an all-electric vehicle which makes proper commercial sense for businesses.

“This is the first really convincing electric van I've tried. The Vivaro-e has proper carrying capacity, respectable range and sensible pricing. Add in the carrot of £8,000 government grants with the stick of zero emission zone charges and going electric makes perfect business sense.”

“I like electric vans and the Vivaro-e makes huge sense. A big 75kWh battery gives over 200 miles of range (although a bit less payload than the 50kWh model). Plus, urban deliverers get all sorts of grants from the government, including paying 20% of purchase price up to £8k. That’s a big incentive to go electric.” 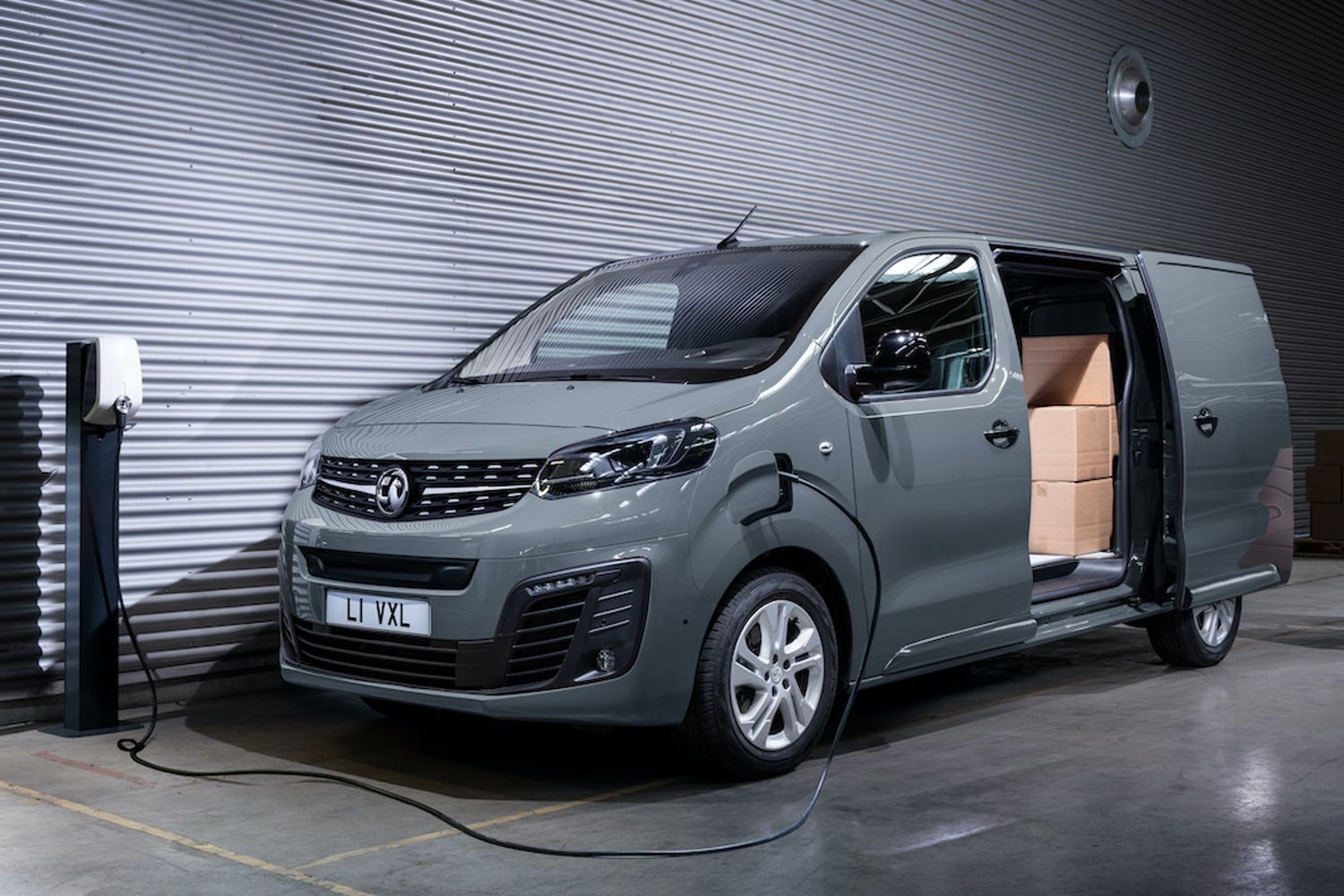 With a range of up to 205 miles and fast charging options, the Vivaro is a practical proposition for many businesses.

The average van driver covers 76 miles per day when working, which could be covered by half a charge even on the smaller 50kWh version of the Vivaro, even with 1⁄2 the maximum payload on board. The larger 75kW battery offers 205 miles of range, which is more than most drivers would want to cover without stopping anyway.

We found the range figures to be pretty realistic too, but it will depend hugely on how and where you drive. Drive in town and you could improve on the official figures substantially, as electric vehicles love stop-start traffic – unlike a diesel which will burn more fuel in the city.

Two battery sizes are available, either a 50kWh or a 75kWh. Both are stashed under the load floor, but don’t actually encroach at all into the space available. The cells are kept at the optimum temperature with a cooling system, which means they can be fast charged repeatedly without overheating – something which has afflicted some Nissan electric vans.

The location of the heavy batteries also means the van has a very low centre of gravity, which helps keep the van stable when cornering or in a cross wind.

Vauxhall has made charging the Vivaro-e as easy as possible and faster than the opposition too. The easiest way to top up the batteries is simply to plug it in to the mains using a wallbox, and the Vivaro will accept a 7.4kW AC feed as standard. There’s the option (for £270) to upgrade the on-board hardware to accept 11kW, but these supplies are only available at properties with commercial-grade three-phase electricity.

If you want to charge faster still, the Vivaro-e will take a 100kW DC rapid such as you’d find at the service station or at a hotel.

Bear in mind that the 75kWh battery is a big unit though – even on a dedicated 7kW home charger it will take almost 12 hours to go from empty to 100%. Use a 100kW rapid while eating your lunch time sandwiches, and you will get enough to go 160 miles in 45 minutes.

« ReviewPracticality »
Own a Vauxhall Vivaro-e or looking to buy? Tell us about your experience