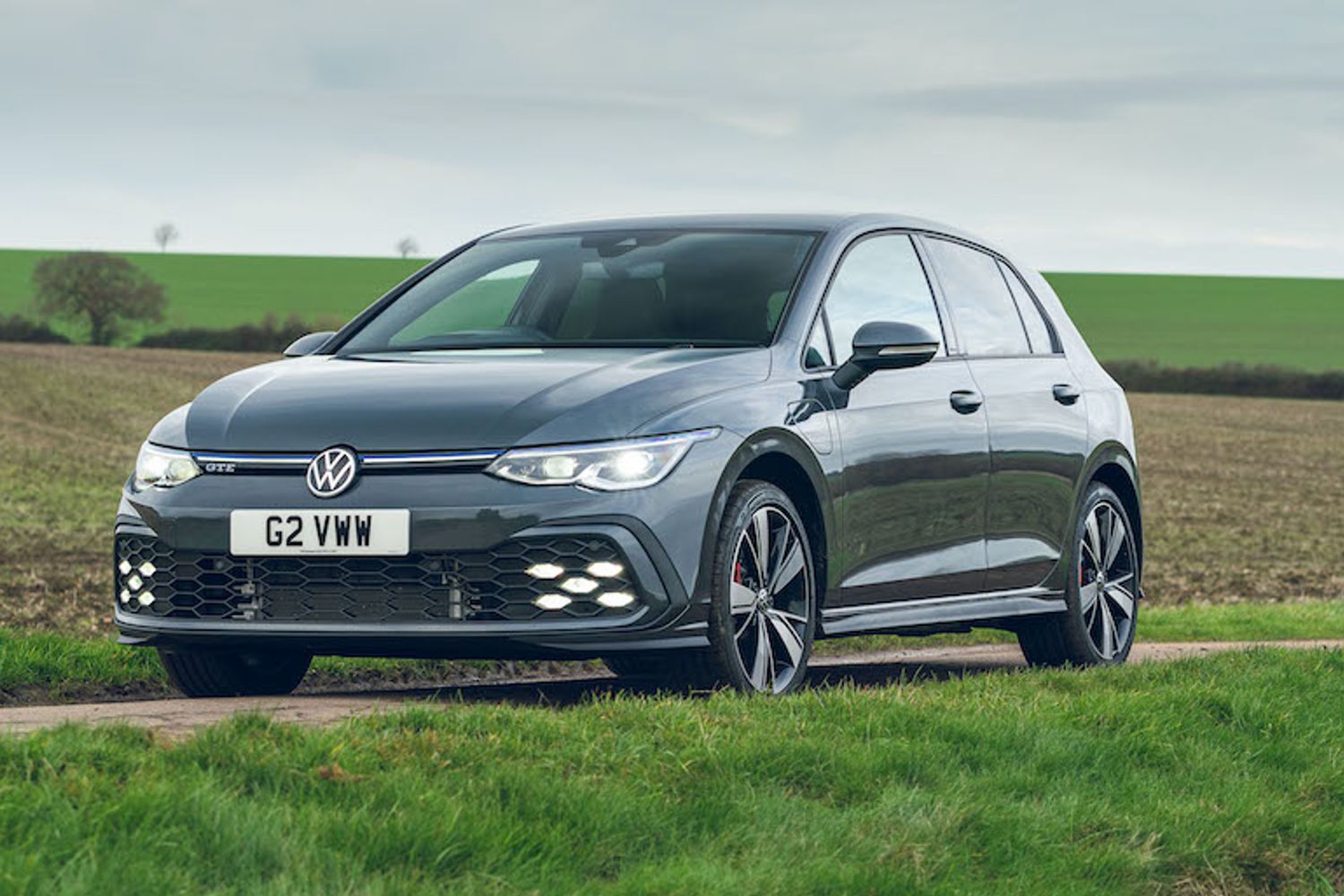 The 2020 Volkswagen Golf GTE is too new to be widely available on the used market yet, but the previous model is out there and very in demand.

The 2020 Golf GTE (also known as the Golf 8) is too new to be available to buy used, but the previous generation plug-in hybrid Golf arrived in 2015, and is sought after enough that prices are still high. You’ll pay thousands more for the GTE than you will for an equivalent petrol or diesel, so make sure that you’ll benefit from the pure electric running enough to make up for additional purchase cost.

The claimed 31 mile electric range was achieved under old test regulations that were far more unrealistic than the recently introduced WLTP regulations, so expect the Golf to do around 15 to 20 miles of zero-emissions driving before the 1.4-litre turbocharged petrol engine kicks in.

It’s a nice drive, a very smart cabin and infotainment (a facelift in 2017 bought a bigger 8.0-inch touchcscreen on ever GTE model) feels up to date even by today’s standards. You do have to go for the higher-spec Advance GTE model to get factory fit nav, though.

There are few reported routine issues with the Golf GTE, and all of its components are widely used throughout the Volkswagen Group – not least on the mechanically identical Audi A3 e-tron plug-in hybrid - so it should prove fairly reliable.

Do ask to see the car with a full battery, so that you can check what the car’s readout is estimating as maximum electric range; this will be affected by how the car’s been driven, but it’s still the easiest way to get an idea of what the battery performance and real-world range is on the car you’re viewing. 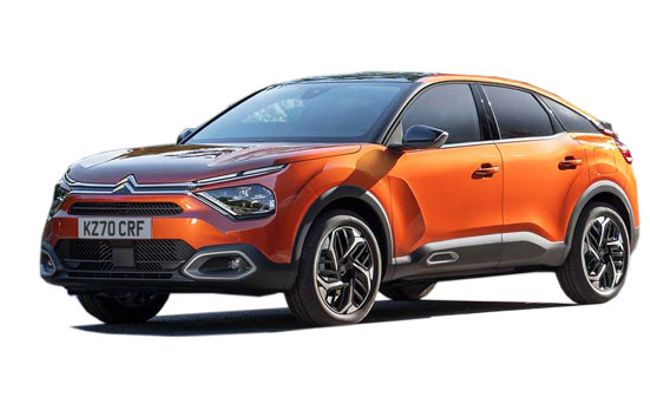