Tech giant Apple is understood to be an advanced stage of design with its electric car project and is aiming for a 2024 launch. The California based tech colossus has been working on the programme, know internally as Project Titan, since 2014 but has put development on the back burner a number of times.

According to news outlet Reuters, the Apple Car project is now working at full capacity with a team of designers and engineers head-hunted from across the car industry, including key personnel from potential rivals Tesla.

The project is understood to have been restarted thanks to a breakthrough in battery technology. According to a source at the brand, the entire viability of the Apple Car depends on the firm being able to perfect a radical new battery design that has the potential to dramatically reduce the cost of battery packs.

The Apple battery uses a unique “monocell” design that bulks up individual cells in the battery and frees up space inside the battery pack by eliminating pouches and modules that hold battery materials. The design is understood to be using LFP (lithium iron phosphate) chemistry that is both less likely to overheat and, crucially, cobalt-free. The design means that more active material can be packed inside the battery, giving the car a potentially longer range. 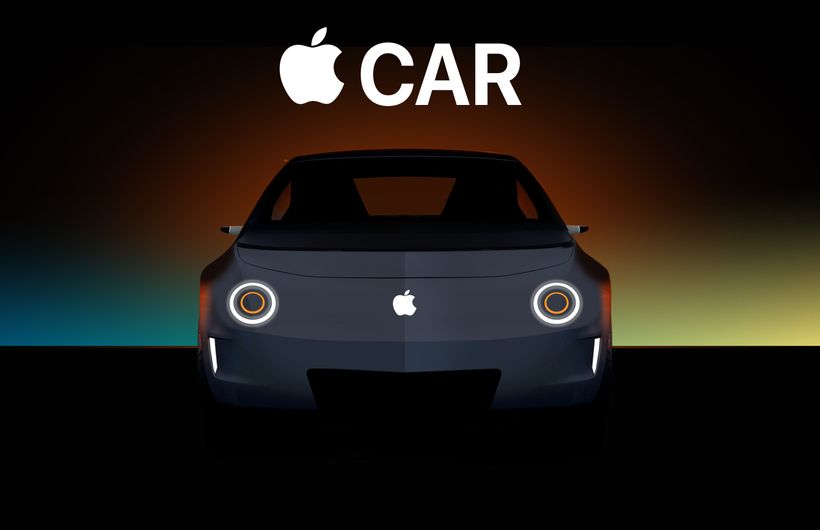 Apple is expected to outsource production as it does with all its products, and could well strike a deal with Chinese firm Foxconn, which has developed its own electric vehicle architecture and has been Apple’s manufacturer of choice for its iPhones. A number of independent manufacturers would also be keen to win the Apple work, including Canadian firm Magna, which has already signed a deal to build Fisker electric cars. Magna had been one of Apple’s preferred manufacturing partners in the early days of the project but no deal was agreed between the two brands.

Another major advantage the Apple Car would have over many rivals would be its integrated software. Like Tesla, the car would be designed with its own in-house operating system rather than a third-party one as the likes of Volkswagen do. Apple has been working on autonomous driving systems for a considerable period already with numerous test mules seen driving close to Apple headquarters in Cupertino.

In terms of timeframe, 2024 would appear to be a realistic target, although pandemic delays could well see that slip by a year. Apple is famously secretive about future products, so any official announcement is likely to be some way off.

Tesla's Elon Musk responded to the news on Twitter by claiming the battery tech couldn't work. He also claimed he had offered to sell the Tesla business to Apple when he was having trouble getting the Model 3 into production, but the Apple boss Tim Cook had refused to meet with him.