The two best selling cars in Britain for April 2020 were both powered by electricity. By far the most popular was the Tesla Model 3, with 656 cars registered, while the Jaguar I-Pace followed behind with 367. Another electric model, the Nissan Leaf, took a place in the top ten with 97 sales putting it in 9th place. In total, pure electric cars made up almost a third of total car sales.

However, April was far from a normal month as dealerships shut their door and the industry virtually ground to a halt. The total number of cars sold plummeted 97% compared to the same month in 2019, making April the worst month for sales in the UK since 1946.

Electric cars have fared better than others in this unprecedented climate as company car buyers have been keen to update fleets and gain the benefit-in-kind tax incentives introduced at the beginning of April for zero-emission vehicles. 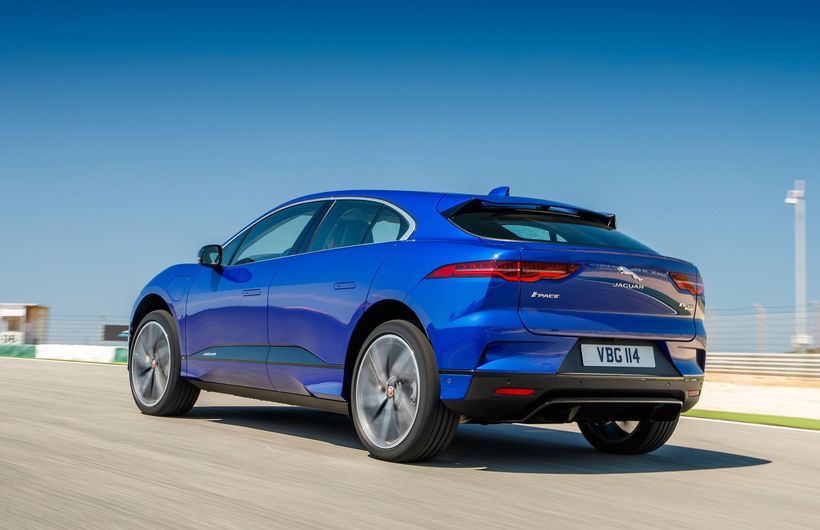 Tesla has also benefitted from its ‘no dealer’ model which has meant it can still trade by using online ordering and home delivery. Jaguar meanwhile signed a deal in January to provide 700 I-Paces to NHS staff using a salary sacrifice scheme. As these drivers are classified as essential workers, deliveries will still have been permitted.

Car makers are trying to adapt to the new way of working and find ways to get the market moving again. Several have announced online sales portals and are pushing the government to allow deliveries to begin. It’s rumoured that some restrictions may be lifted on May 11th.

Despite this, the Society of Motor Manufacturers and Traders (SMMT) said it now predicts the sector will have its worst full-year performance since 1992, with sales for 2020 in total being -27% lower than the 2.31 million new cars registered in 2019. Despite this, the electric car market is expected to double in 2020 to 77,300 units as new model introductions bolster the market.