Ford has announced that its entire European product range will be zero-emissions capable by the middle of 2026, with commercial vehicles being ready for switch in 2024. The brand will ditch petrol and diesel altogether for its passenger car range by 2030.

The American brand confirmed that it will be investing $1 Billion in a new electric vehicle production facility in Germany, with the first all-electric model expected to roll out of the factory as early as 2023. This is in addition to the $25 Billion global investment in electric vehicle development.

A second BEV is also expected to be built at the plant, although this is yet to be officially confirmed. The first generation of all-electric Fords will use Volkswagen’s MEB platform, albeit reworked and redesigned by Ford’s design team. The platform - which forms the basis of Volkswagen’s ID models along with the ŠKODA Enyaq and SEAT el-Born - will allow Ford to develop a range of fully-electric cars much quicker than a conventional car.

Ford also confirmed that it will transition its range to pure electric by 2030 to meet the changing customer demand and legislation in many European markets. 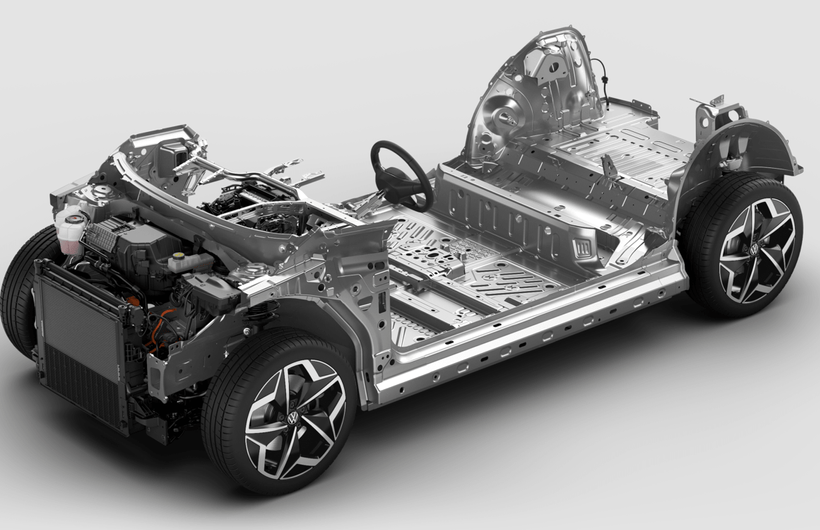 The news comes after Ford reported a return to profit in Europe and announced it was investing at least $22 billion globally in electrification through 2025, nearly twice the company’s previous EV investment plans.

“We successfully restructured Ford of Europe and returned to profitability in the fourth quarter of 2020. Now we are charging into an all-electric future in Europe with expressive new vehicles and a world-class connected customer experience,” said Stuart Rowley, president, Ford of Europe.

Ford is expected to make a further announcement about its first European-built all-electric cars later this year. The brand’s first all-electric model, the Mustang Mach-e went on sale in the UK last month with the first customers taking delivery by March. 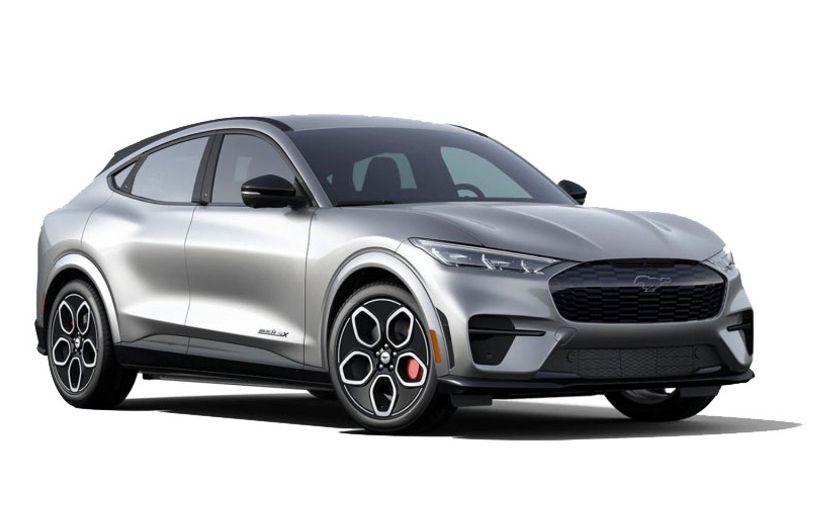