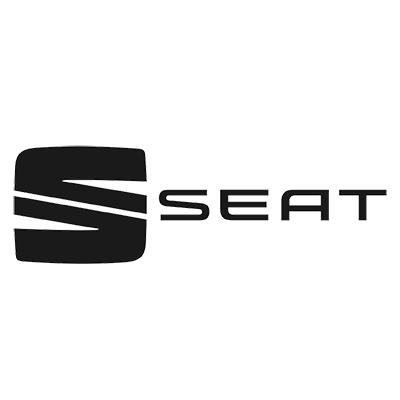 SEAT is part of the Volkswagen Group and you could say it sits between the rationality of Skoda and the upmarket credentials of Volkswagen. Its products are all based on a VW equivalent but more often than not come at a cheaper price and are just as (if not more) stylish. Its most popular models in the UK are Ibiza and Leon hatchbacks and its Ateca SUV and there’s a growing range of electric models. For plug-in hybrid power there’s the Leon and e-Hybrid hatchback and the Tarraco e-Hybrid SUV, while the pure-electric SEAT Mii Electric is one of our favourite electric city cars. SEAT was due to receive a pure-electric hatchback heavily based on the Volkswagen ID.3 but that car has been diverted to SEAT’s performance sub-brand Cupra. 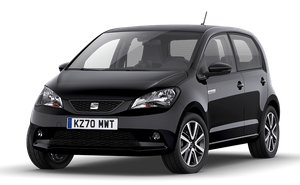 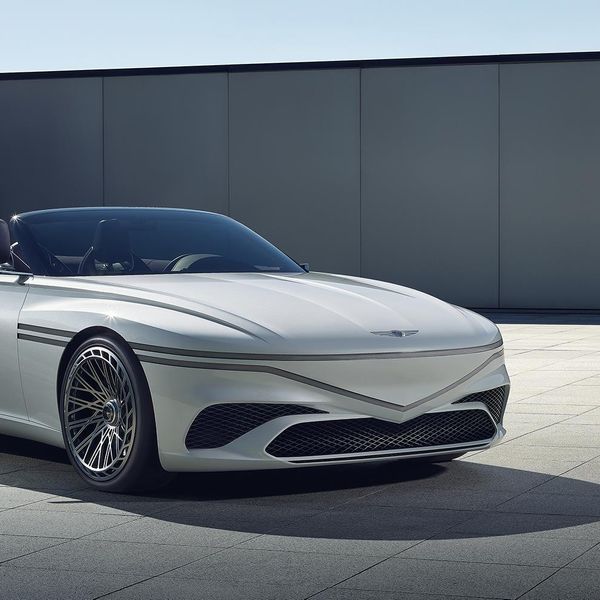 Return of the Twizy – twin seat Renault is back as the ... 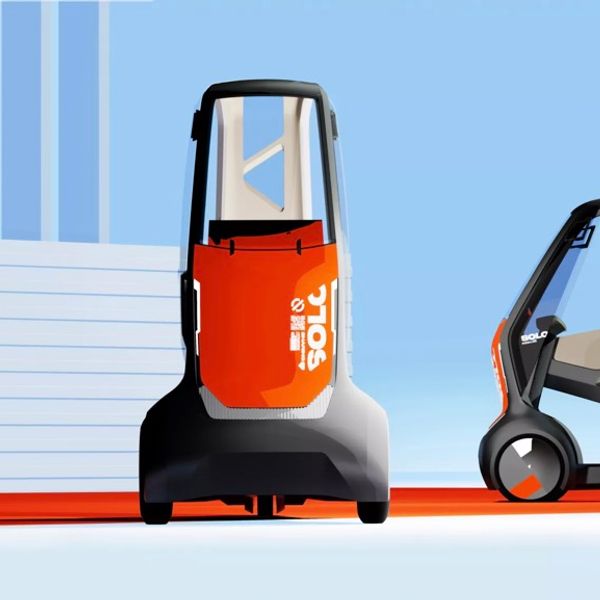