Inside the electric car factory of the future

We have all become more aware of the impact we are having on the environment – it is likely to be one of the reasons you are interested in electrified motoring.

But while all-electric cars have zero emissions as they are being driven, they require energy and resources as they’re produced. If you want your car to be as sustainable as possible, try and choose one made by a company which is working to reduce the impact manufacturing and transportation have on the environment.

Nissan’s Sunderland factory has been producing the zero-tailpipe-emission LEAF since 2013, and already has some innovative energy-saving measures. But now the site is undergoing a big transformation to make itself ready for a more sustainable future.

This will create over 750 new jobs at the plant, and more than 4,500 at UK suppliers. It will see the production of cheaper, more efficient batteries which will help to make electric cars more accessible to a growing number of customers in the future. And all this will be done using a 100% renewable electricity microgrid.

It’s part of an initiative Nissan calls EV36Zero, which is an investment of £1 billion from Nissan and its partners, Envision AESC and Sunderland City Council, to create an Electric Vehicle Hub, bringing together big ideas and lots of small improvements to help reduce our environmental impact in manufacturing.

Because a typical car is made up of lots of different materials and thousands of individual components, Nissan examines them to see how improvements can be made. For example, a machine called the The Cyclone is an on-site sorting and recycling facility that can process seven tonnes of scrap metal an hour, so that the material can be used again.

It’s important to remember that British and European buyers will be ‘buying local’ when the take delivery of a LEAF too, as it’s a car which have been built in the UK rather than shipped from thousands of miles away.

This is all important, but what is coming next proves Nissan’s commitment to the cause and gives us a glimpse inside the factory of the future.The existing Nissan wind and solar farms, plus as many as 10 further solar farms which are planned, will create an anticipated generation capacity that’s roughly 20% of the factory’s energy requirement.

And once the batteries in electric cars have reached the end of their useful lives, eventually they can come back to Sunderland and be reborn into a battery storage system that allows the factory to store excess energy from its wind and solar when it’s particularly windy or sunny, and use it when it isn’t. 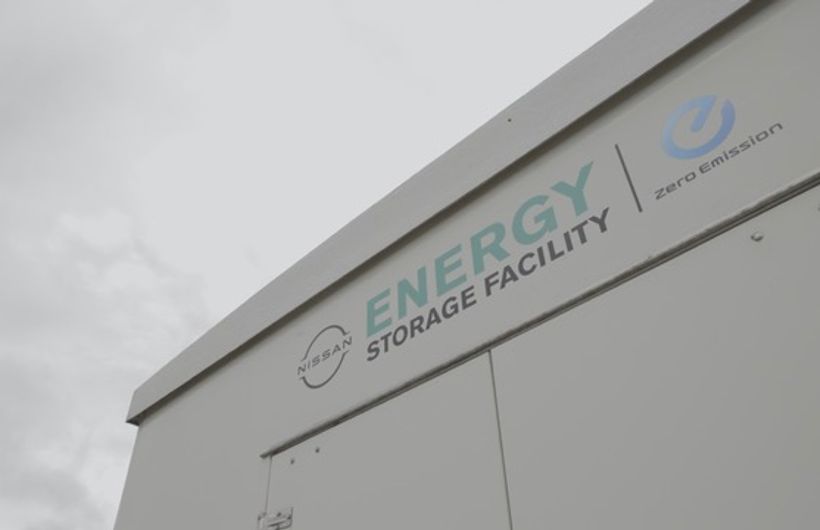 And the aim is to link the system to the National Grid and other local businesses, so it’ll help smooth out the peaks and troughs in demand across the board.

To feed the demand for the new batteries in Nissan’s growing range of electric cars, the company is partnering with a company called Envision AESC to create a giant battery production facility – called a gigafactory - right next door to where the cars are being built. It will mean these large components will only need to be shipped a few hundred yards rather than thousands of miles.

The new generation of batteries made there will be more efficient too. They will offer 30% more range for their size and weight, allowing the next generation of electric cars to be made cheaper and lighter. Sunderland already produces a wide range of electrified models – the 100% electric Nissan LEAF, Nissan Juke hybrid, Qashqai mild hybrid and the new e-POWER Qashqai too. Waiting in the wings is a brand new 100% electric crossover that will also be built at NMUK as part of EV36Zero project.

This is all part of Nissan’s grand aim to be carbon neutral across the lifecycle of its products and all of its operations by 2050, to make your electric car as sustainable as possible. And eventually - like Electrifying.com - that will help clear the air. 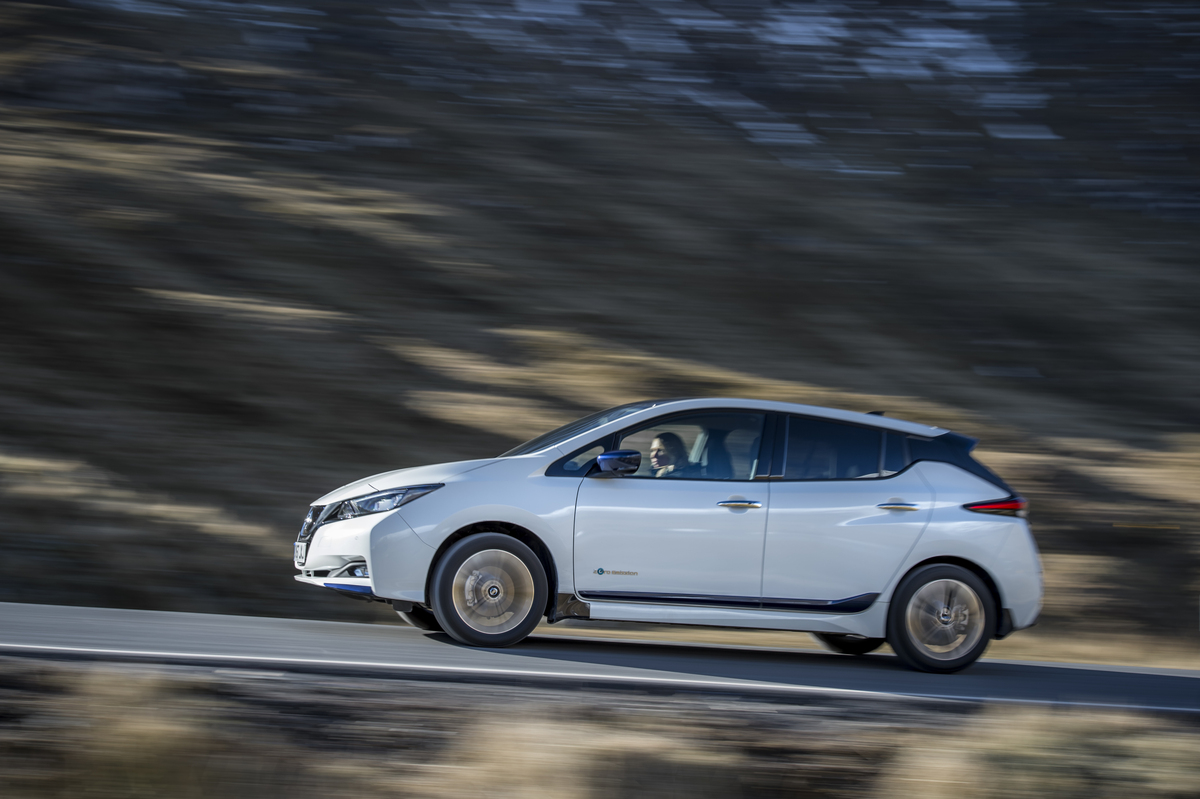 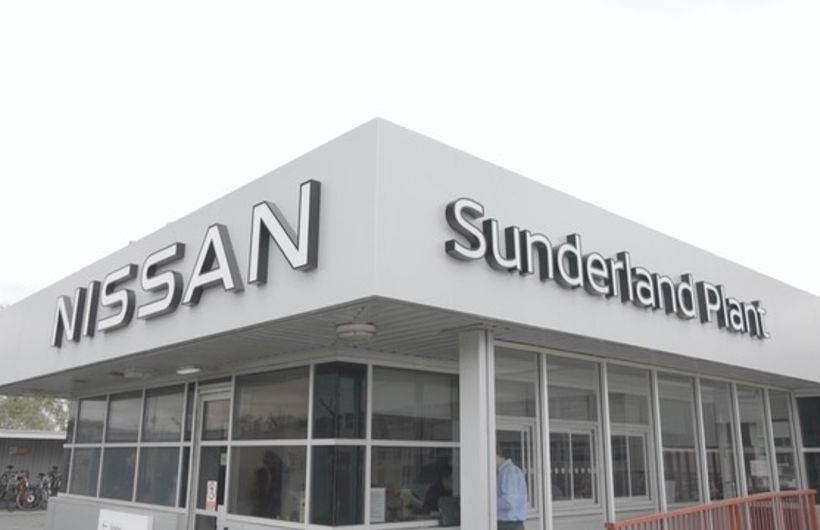