Make sure Spring arrives next year - sign our petition!

Organise a march, write to your MP and form picket lines at your nearest Dacia dealer – otherwise British buyers could miss out on the chance to own the cheapest (and cutest) electric car of 2021 – the new all-electric Spring.

The baby SUV is set to be the cheapest way of getting into a car when it goes on sale in Europe next year, with a purchase price of around £18,000 and sub £130 per month finance. Dacia claim that it will offer the lowest overall cost of ownership of any new car on sale – including petrol, diesel or electric. 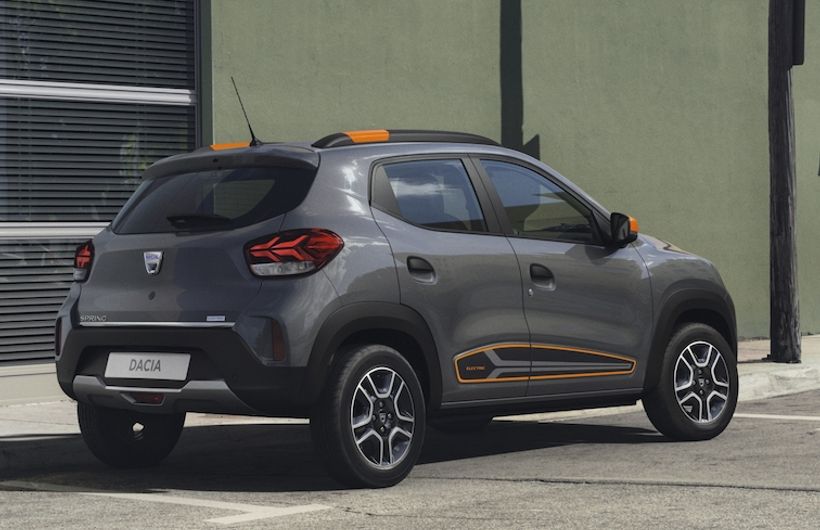 It will initially only be available with left-hand-drive, but Dacia executives have hinted that the steering wheel could easily be mounted on the other side to make it suitable for sale in the UK if demand is strong. We feel that cheaper electric cars shouldn’t just be kept on the continent so we’ve started our own petition to get Dacia to bring the car to Britain – you can sign it here.

The Spring might look like an off roader, but it’s actually similar in size to a city car at 3.73m long – that’s just 10cm longer than a VW e-Up. Despite its dimensions, the boot is 20% bigger than an Up’s at 300 litres.

The motor and battery are more suited to town driving though – with 43bhp it would be the least powerful ‘proper’ car on sale in the UK and have almost half the output of the e-Up. Top speed is still 78mph though, so the Spring could be a good way to save your driving licence. 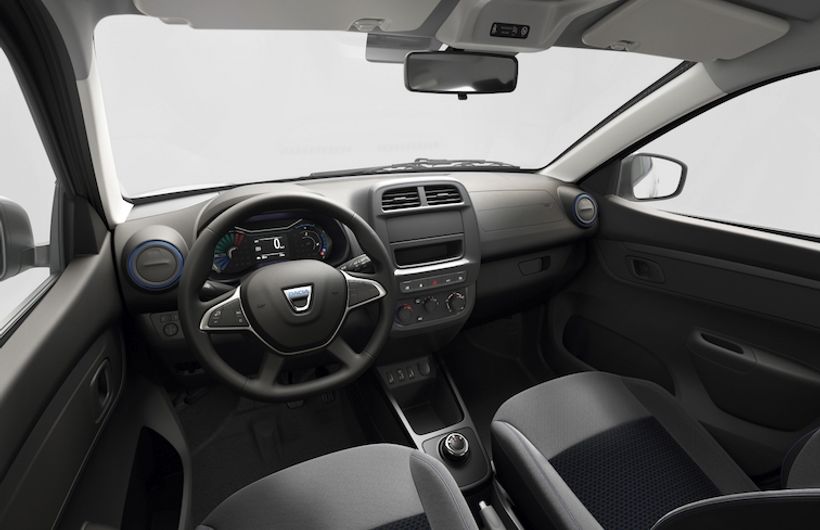 Pass the Dacia on the left hand side (with apologies to Musical Youth).

The advantage of this lack of power is efficiency though. With a 26.8kWh battery is has an official range of 140 miles in mixed conditions. Charging is via a three-pin plug as standard, although this takes 14 hours to fully fill the batteries. A wallbox cuts that time to five hours, while DC rapid charging is an optional extra. It can only accept a maximum of 30kW but will take the power pack to 80% in less than an hour.

There are other clever ways Dacia has kept the cost down too. These include fake alloy wheels which are actually made of steel but are far cheaper to make and repair.

Multimedia and navigation is on the options list too, but does include a 7-inch touchscreen, sat-nav, DAB radio, Apple CarPlay and Android Auto compatibility, Bluetooth and a USB plug. Voice recognition using your smartphone can be activated through a button on the steering wheel.

Sounds good eh? Make sure you let Dacia know by signing our petition. We'll hand it over to the bosses and help ensure Spring arrives in 2021. 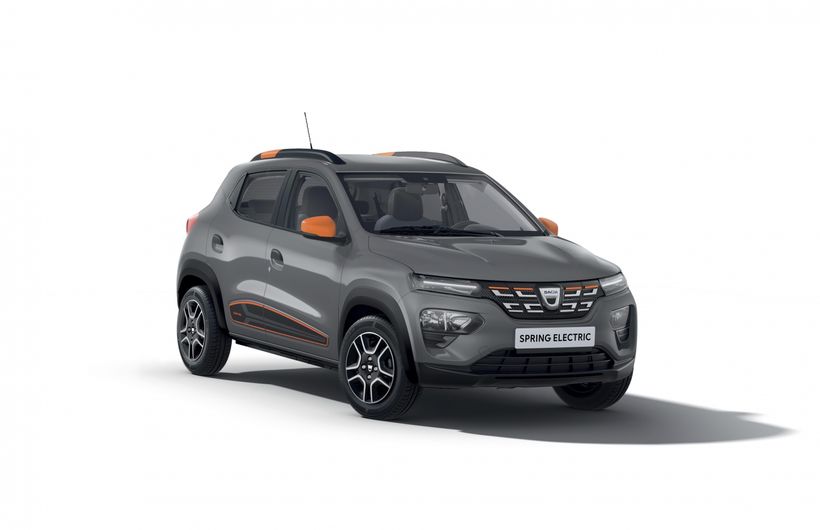