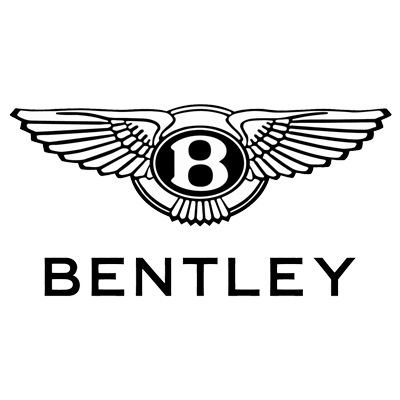 Bentley is a luxury car maker and has been building cars since 1919. Now part of the Volkswagen Group, Bentley is still a brand that exudes British craftsmanship, quality and, most importantly of all, speed, having won the Le Mans 24 Hours endurance race six times. Under the Volkswagen Group, Bentley has increased its worldwide sales and its model range with the Continental GT and Bentayga SUV being its best-selling cars. The Bentayga also comes as a plug-in hybrid – the first Bentley to be powered by electric – and Bentley boldly set out its electric future in 2020 by announcing it will become a pure-electric car brand by 2030. The first electric Bentley will go on sale in 2025. 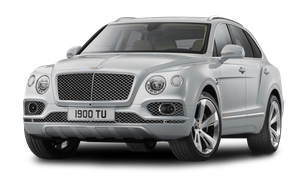 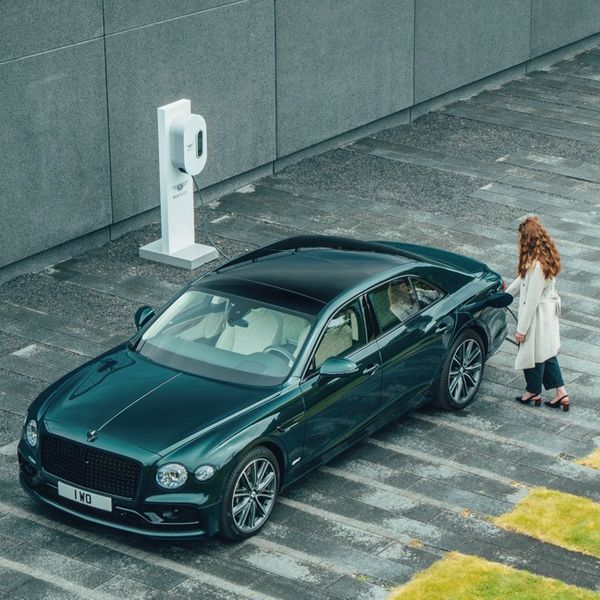 Luxury maker Bentley looks to take on new staff as it aims for full el...