A fantastic evolution of the 500 that keeps the charm but finally brings the comfort, efficiency and tech you want.

See Ginny put the cabrio model to the test here.

“Fiat has taken a much-loved car and re-invented it for a new generation. An electric only 500 is the ultimate city car and I love ‘Sherpa’ mode which makes sure you get the most out of your range. The cabrio version is my favourite - it'll be a huge hit.” 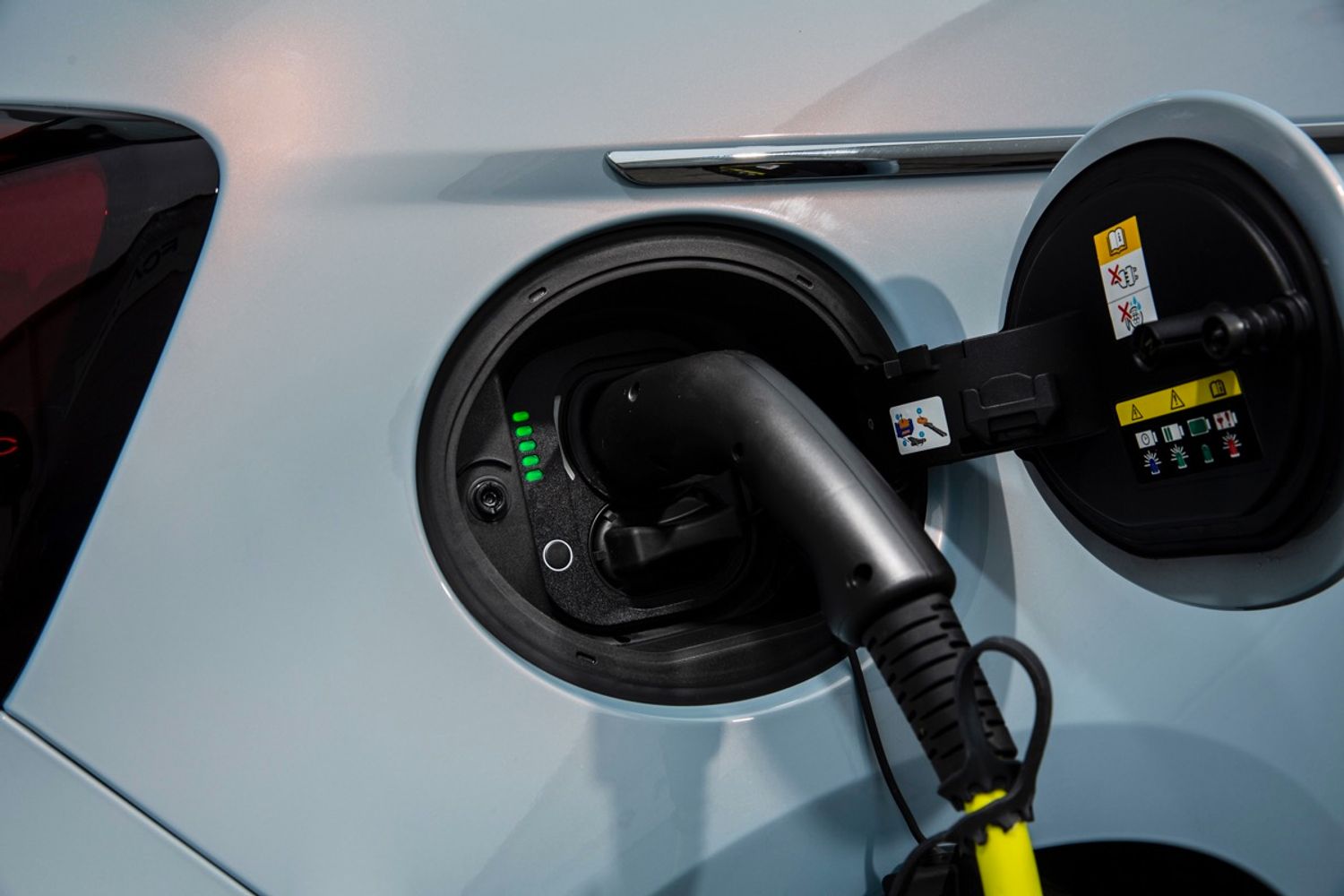 The official range of 199 miles for the 42kWh pack we tested is seriously impressive for this size of battery, and the 85kW rapid charging will also make long journeys easier.

The Fiat New 500’s official range of 199 miles from a 42kWh battery (usable of around 38kWh) is really impressive, and is much better than the circa-130 mile range you get in the MINI Electric and Honda e, and even than the 160-miles from the VW e-Up. In Sherpa mode (which switches off air-con and limits power and top-speed, as well as triggering one-pedal driving mode) Fiat reckons that range can be stretched to over 280 miles. That’d only be in exceptional circumstances, though, we’d bet on a real-world range of around 160-170 miles in normal use. For those opting for the cheaper 24kWh battery fitted to the Action model, the range falls to 115 miles.

At 42kWh, the Fiat’s lithium-ion battery is sourced from Samsung and strikes a happy medium between rivals like the Honda e and the Peugeot e-208 or Corsa-e, the latter of which manage much the same range as the Fiat despite a 50kWh battery. Put that down to the smaller Fiat’s fairly lightweight 1330kg, which helps it achieve efficiency of 5.2miles per kWh. Fiat also offers a smaller 24kWh pack for drivers who don't need the larger range.

Fiat offers a battery warranty of eight years and 100,000 miles, with a promise to refurbish or replace the battery if drops below 70% of its as-new performance.

The 42kWh pack can be recharged at speeds of up 85kW, which translates to a 20-80% top-up of around 30 minutes, or some 25 to 30 miles every 5 minutes. However, you’ll need to find an ultra-rapid CCS charger of 100kW or more to benefit from these speeds and most motorway chargers in the UK are 50kW, which will do the same top-up in under an hour.

Plug into a 7kW home wallbox and the Fiat’s battery will be fully charged in just over six hours, or it’ll charge at up to 11kW (for a 4hr charge) if you can find a powerful enough charger.

Cables are provided for plugging into those Type 2 chargers, which include the home wallboxes that most owners will do their routine charging at, as well as for plugging into a normal three-pin domestic socket. Given that this will take over 14 hours for a full charge, it should be considered a backup charging method but is still useful to have.

If you opt for the entry-level 24kWh model (which has a maximum charge rate of 50kW), expect to get an 80% charge in around 26 minutes on a rapid charger. A full charge on a 7kW home charger will take around 4 hours while a domestic three pin will charge your 500 in just over 12 hours.

The cables supplied with the New 500 are an unusually long 6-metres, which is very useful given the sometimes erratic placement of public charge points. Bravo Fiat!

« ReviewPracticality »
Own a Fiat 500e or looking to buy? Tell us about your experience