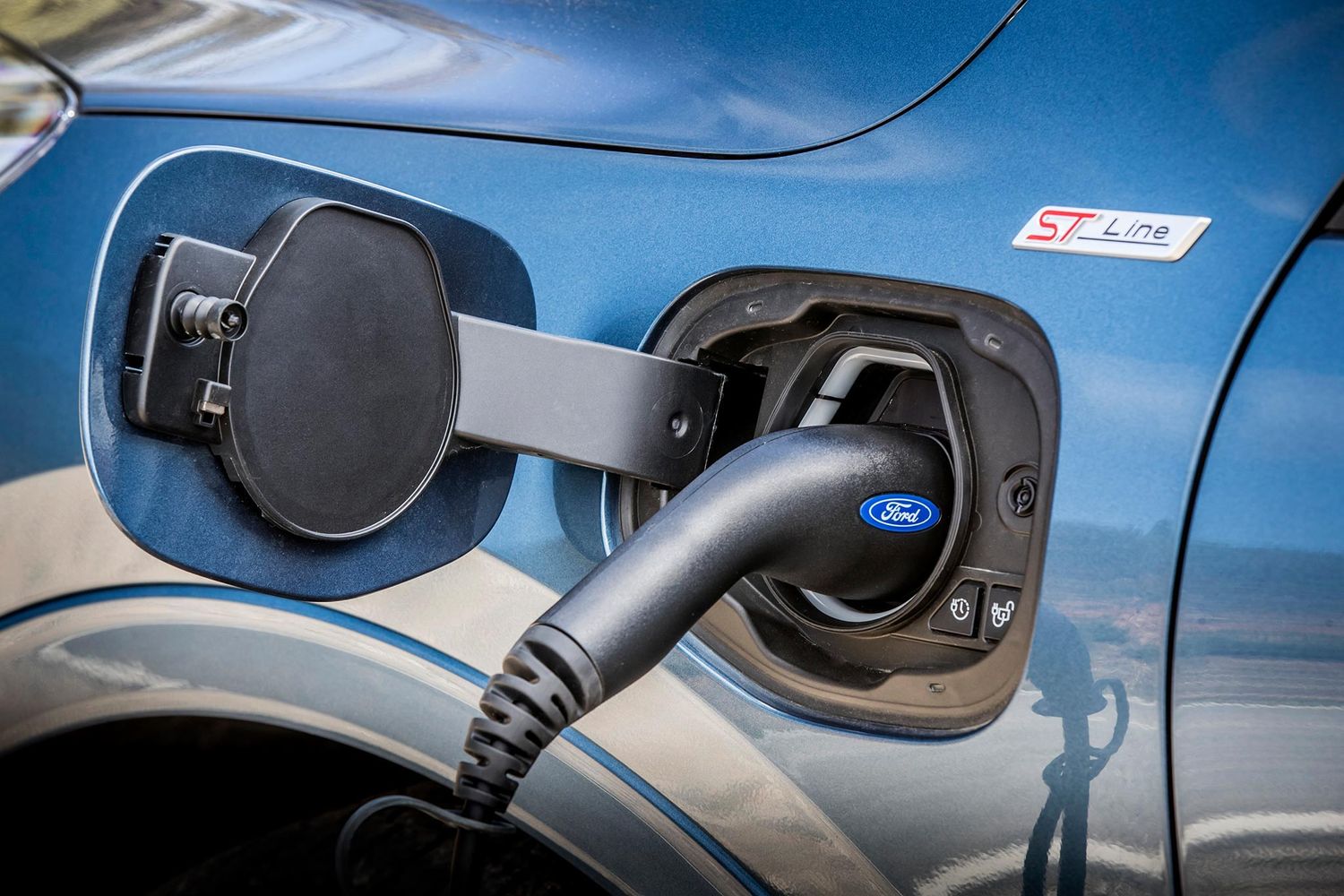 The Kuga packs a relatively large 14.4 kWh battery pack, giving a theoretical EV-only range of up to about 35 miles. It seems to get pretty close to it too.

If you start off your journey with a full battery, the Kuga has EV-only range of up to about 35 miles. That’s not much by the standards of a full-on battery EV but will be plenty to get the average commuter to work and back without having to use any fuel. As the car will do up to 85 mph on battery power, you really won’t have to use the petrol engine at all on most journeys if you have charge.

We know what you’re thinking though – those official figures are as fictional as a Harry Potter plot. But the Kuga really does seem to get close to them in our experience, which is not something you can say about every PHEV.

At the time of writing, Ford was having a few issues with the Kuga PHEV’s battery and had temporarily stopped sales and told existing owners to stop charging them. The reason given is that four fires have been caused by the batteries overheating. This is clearly not a great advertisement for the battery technology but we’re guessing Ford’s boffins have found a fix as it’s only cars built before July 2020 which are affected.

Once this fiery fault is forgotten the battery is actually pretty impressive, with a decent amount of capacity for a car like this – both the Mitsubishi Outlander and Vauxhall Grandland X have smaller packs.

The key to cars like the Kuga PHEV making financial sense is to plug them in of course. The Kuga’s charge port is on the passenger side front wing and can connect to either a wallbox or a three-pin plug. The former is the fastest, although the Ford can only accept power at 3.6kW rather than the faster 7kW supplied by most dedicated domestic chargers. A full charge takes around three and half hours.

Plug it in using a standard three-pin socket and the Kuga will take seven hours to charge fully, which will still be fine if you are topping up the battery overnight at home or during the day in an office car park while you are working.

« ReviewPracticality »
Own a Ford Kuga PHEV or looking to buy? Tell us about your experience