Tesla’s best car yet is also its most affordable and has a great range. Safe, fast and with the entire Tesla Supercharger network at its disposal, it's not hard to see why the Model 3 is a UK best-seller.

“The Model 3 is a best seller for a reason. In the same way that Apple created a mythology around their products, you don't just buy a Tesla, you buy into a whole lifestyle. It's not quite perfect, but it's very close.”

“I love the simple high-tech interior that does away switches and buttons, Tesla lead when it comes to tech. The excellent supercharging network is another bonus other car makers can’t match.” 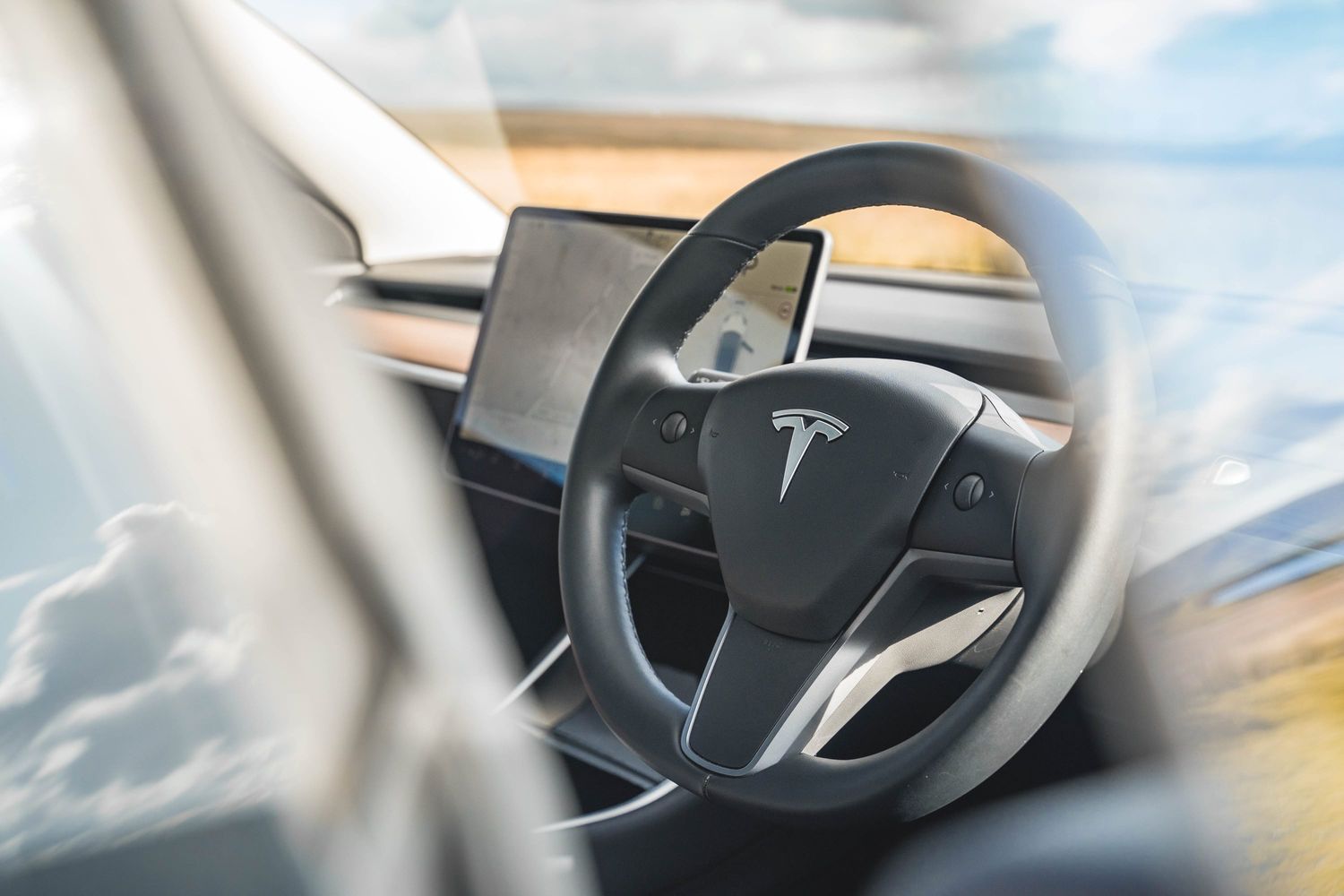 Even the least expensive car in the range is faster than most sports cars. The Performance model has enough acceleration to take your breath away.

Although the Model 3 is packed full of all sorts of interesting gadgets, we suspect it is the performance which most new owners will want to show off to their friends. Even in the standard model it feels incredibly fast, reaching 60mph from a standstill in a time which would have been impressive for a supercar only a decade ago.

The Long Range and Performance versions are even crazier - with the Performance model doing the zero to 60mph sprint in just 3.1 seconds. That matches some very exclusive hypercar exotica, and yet the only noise produced is a chirp of tyres and the whirr of the motors.

The top speeds are claimed to be between 140 and 162 mph - plenty for British roads and not an embarrassment for unrestricted autobahns in Germany either. Using that performance often will drain the battery remarkably quickly though, so it’s best to only show off on special occasions.

For anyone used to driving a conventional car, owning a Tesla will take some adjustment - but generally it will all be for the better. If you are a real enthusiast then an electric rival like the Jaguar I-Pace will feel sportier through the bends, while the Audi e-tron is more refined and quiet. The Model 3 isn’t that far behind in reality, but test drive it to make sure it suits you.

The Model 3 isn’t a lightweight car compared to petrol and diesel rivals, but it hides its well. As the batteries are sat under the floor, the centre of gravity is low and the weight is evenly balanced, making it feel composed and secure in corners.

The two cheaper models sit on 18-inch ‘Aero’ wheels which feel more settled on potholed road surfaces and are quieter too. The Performance version has bigger 20-inchers which give more grip but also more noise from the bigger tyres, while the ride can feel a little firm and crashy on broken road surfaces. It has specially-tuned suspension too, which means it can take on the likes of Mercedes’ AMG and BMW’s M models on the circuit. In fact there’s even a special track mode which keeps the battery cool when you’re driving hard.