“The Model 3 is basically what most people wanted: a smaller, comparatively affordable Tesla which opens the brand up to more of us. In the same way that Apple created a mythology around their products, you don't just buy a Tesla, you buy into a whole lifestyle.”

“I love the simple high-tech interior that does away switches and buttons, Tesla lead when it comes to tech. Their excellent supercharging network is a bonus other car makers can’t match and the Model 3 finally feels like a Tesla built to a good standard.” 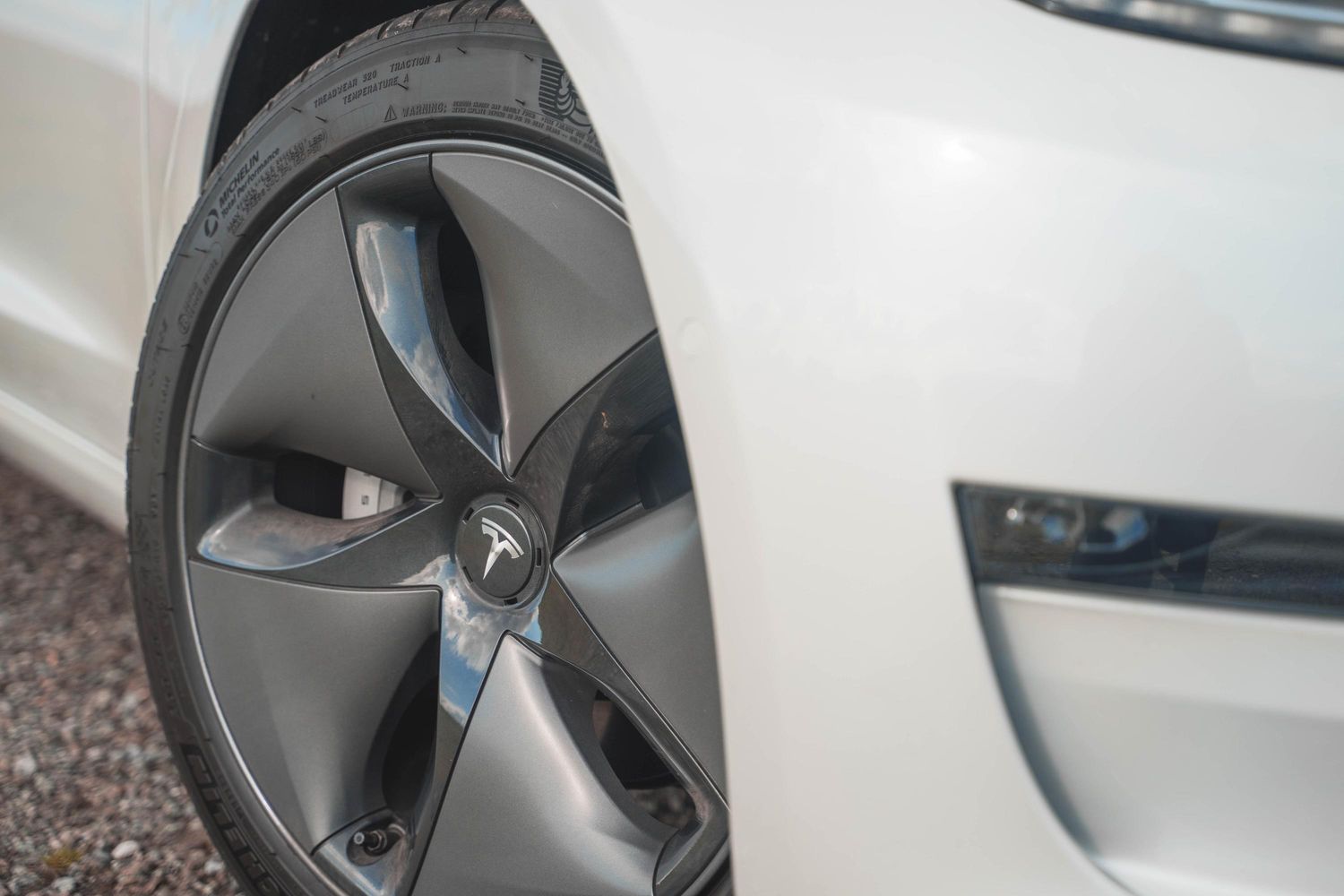 Even the cheapest Model 3 should cover 220 miles or more without needing a charge. Top up at any public charger using the CCS standard.

There are currently three models to choose from. The Standard Plus has only two drive wheels (the rears) and one motor. It also makes do with a smaller battery but is still an impressive alternative to a prestige diesel car such as a BMW 3-Series.
The Model 3 Long Range has a bigger battery, which should mean you can drive for over 300 miles between charges. It also adds another motor powering the front wheels to give four-wheel-drive, and a posher interior with luxury seat trim. At the top of range is the Model 3 Performance, with supercar-beating acceleration, 20-inch wheels and even more technology.

You can get two battery capacities in the Model 3: a 55kWh for the Standard Plus and the bigger 75kWh unit fitted to the Long Range and the Performance models. Both are simplified versions of the batteries fitted to the established Tesla Model S and Model X.
Think carefully about which you choose and how much range you really need, as the cost jump from the Standard Plus to the Long Range is a whopping £8,500 - that’s a big price to pay if you aren’t using the extra range regularly - especially since the average car journey in the UK is only 8.2 miles!

The Tesla Supercharger charging network is substantial, but the 3 doesn’t use the same connectors as the larger S and X models, but all the Supercharger points have been upgraded to accommodate them. You’ll have to pay to use them, but the costs are reasonable and the billing is easy. In addition, the Model 3 can also use the CCS-type rapid chargers which are common at non-Tesla charge points, expanding the number of places you can fast charge the car into the thousands.
It will take up to 30 minutes to charge your car from 10% to 80% on the Tesla Supercharging network, while one of the 7.2kW home charging units (like those supplied by BP Chargemaster) will take around 7 hours.