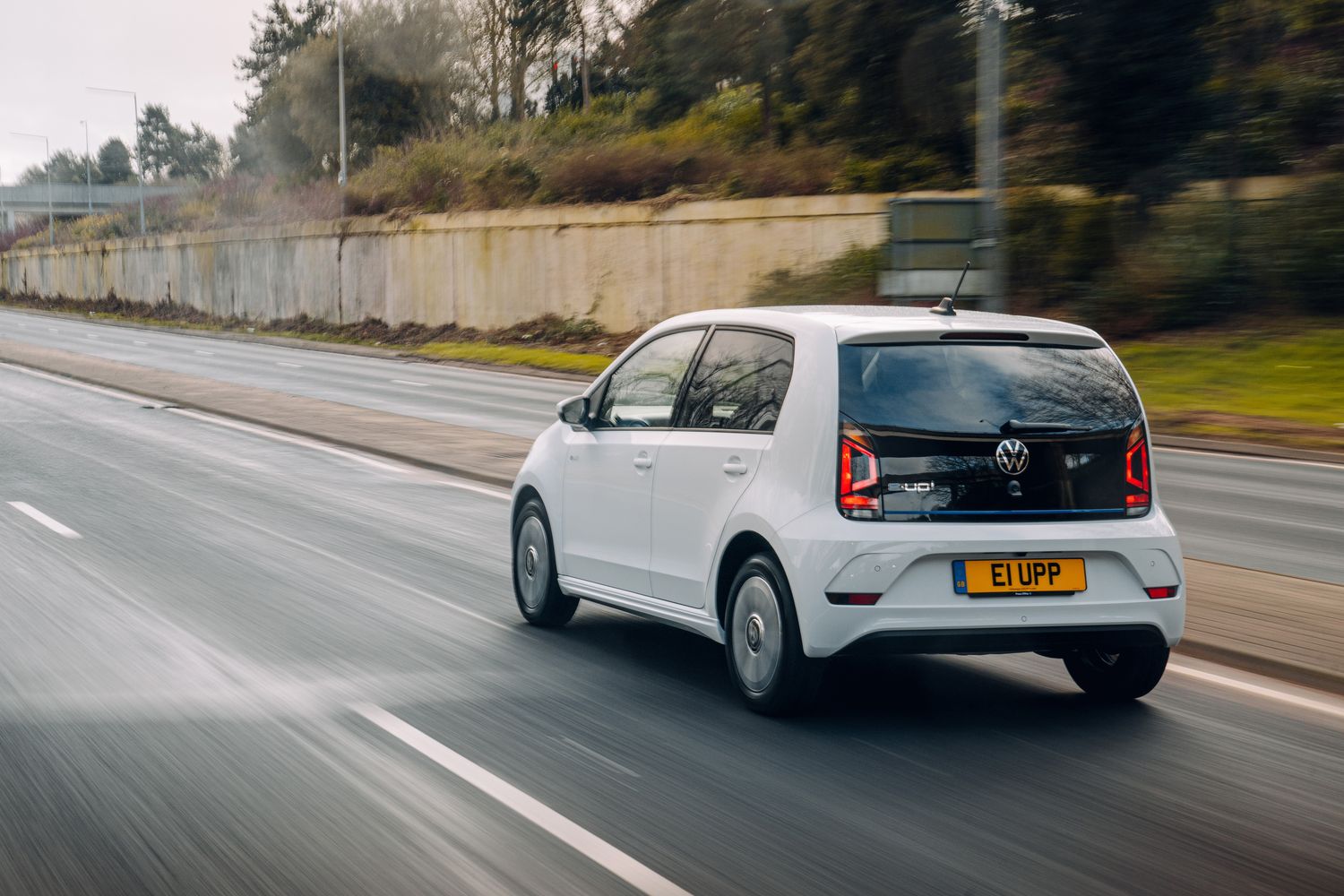 The official range of the e-UP! is 169 miles, which is enough to get you from London to Brighton and back, or from London to Leeds one way without needing to stop. Perhaps more usefully, it could also equal a week’s worth of 30 mile commutes with no need to plug in. That could make it a practical proposition for drivers who don’t have off-street parking. Just top up once a week when you go shopping or to the gym.

Bear in mind though that this range will be affected by all sorts of factors and will be significantly shorter in cold weather or if you are driving quickly on motorways.

The battery is the big news in this new version of the e-UP!, as it has increased in capacity from 18.7kWh to 32.3kWh. That’s a big upgrade and a sign of how fast the technology of electric cars is moving on. It’s been made by changing the internal chemistry of the powerpack too, so it’s no bigger than before and the car’s internal space is not affected. This is just as well, since the UP! isn’t a big car in the first place.

But while that increase in size is very welcome and makes the UP! a more practical choice for thousands more motorists, it still isn’t huge in comparison to rivals. The Renault Zoe for example has a 52kWh battery.

The e–UP!’s upgrades aren’t just restricted to the new, bigger battery. Volkswagen have made it easier to get power into the powerpack quickly too, whether you’re at home or out and about.

The e-UP! will now accept AC charging (the usual type you’ll get at home, work or from the most common public chargers) at 7kW. That’s twice the speed of the last model and will ‘fill up’ the e-UP! in about four hours. It’s not the quickest though – some rivals including the new Vauxhall Corsa-e and Peugeot’s e-208 will accept 11kW.

If you need a rapid charge, the VW will accept up to 40kW, taking the battery to 80% in around an hour. That might not be the quickest, but is one up on the Zoe - that only allows rapids if you buy it as an optional extra. 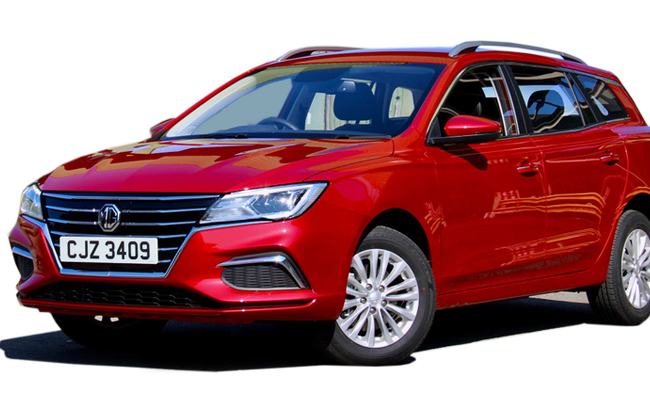