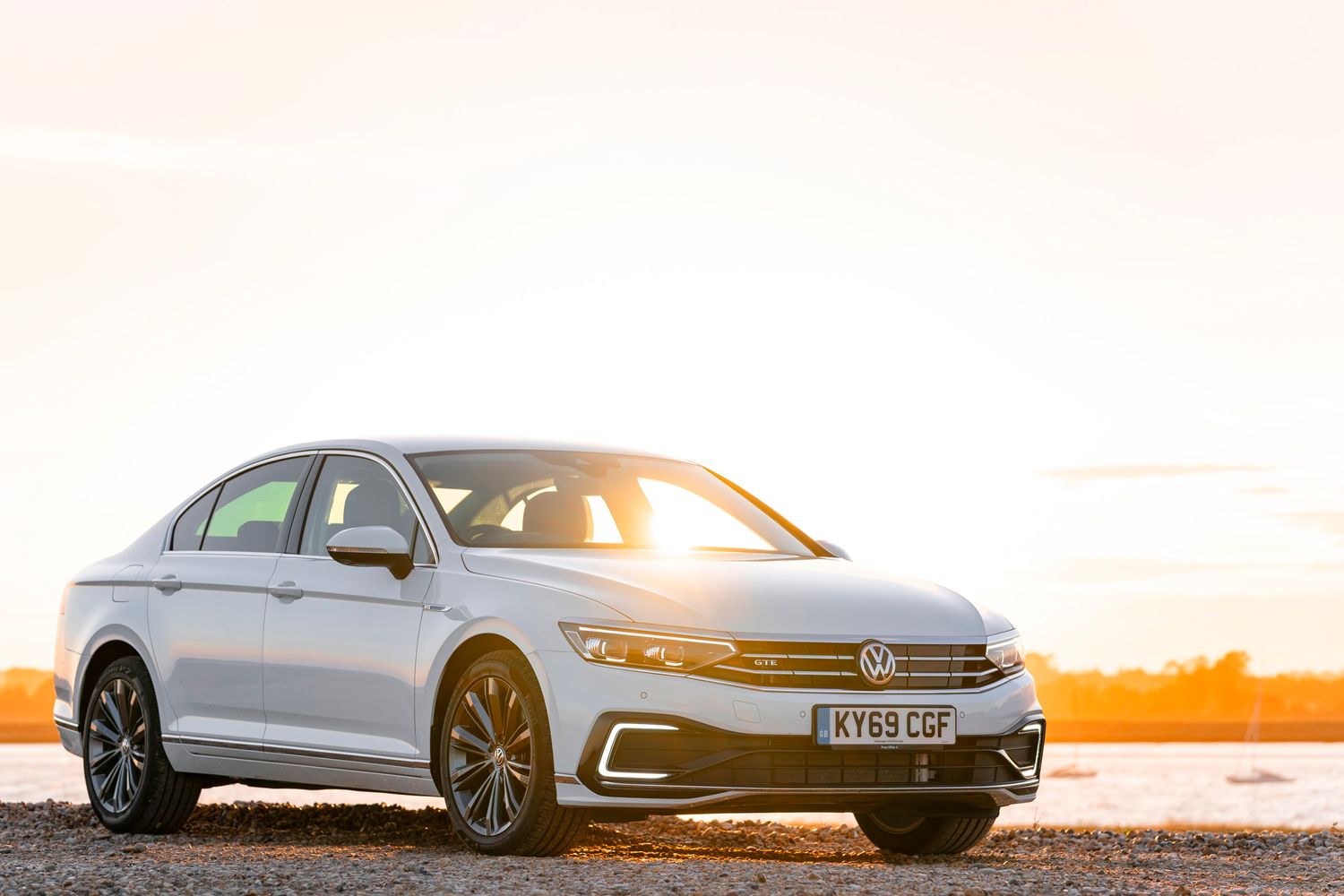 There are plenty of Passat GTEs on the used market that offer nearly everything the newer model does – apart from the longer pure electric range.

If you can’t quite stretch to the £36,000 needed for a brand new Passat GTE or don’t want to suffer the crippling price of depreciation, going for a second hand GTE could be the answer. As the GTE has been around since 2015, there’s a plentiful supply of the used examples available at franchised dealers, used car supermarkets and from private sellers. Prices kick off at around £15,000 for a 2016 or an early 2017 model but with super high mileage – around 80,000 miles seems to be an average for many Passat GTEs of this age and price. Don’t be too put off by these cars, however, as their high mileages would indicate a life spent on the motorway (which is kinder on cars in general) and driven by company car drivers (no doubt tempted by the low company car tax rates even though a diesel might have been a better choice). If that mileage is a bit too high for you (and we’d understand if that’s the case), then you’ll need to budget around £20,000 for a car with half the miles; around 40,000 miles is the average at this price point.

A used GTE could be a good bet for a lot of buyers – just remember it has a smaller 9.9kWh battery rather than the new GTE’s larger 13kWh battery which means it offers fewer pure electric miles.