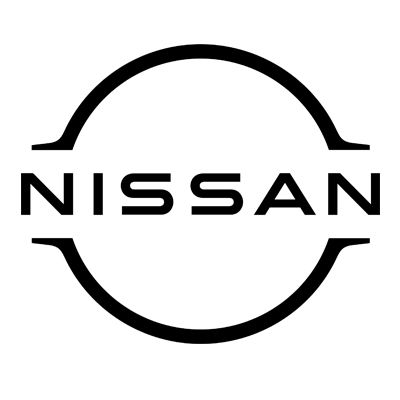 Part of the Renault-Nissan-Mitsubishi Alliance, Nissan has really been a pioneer of the modern day electric car. Its Leaf, launched back in 2010, showed electric cars could be comfortable, spacious and be used every day. It became the world’s best-selling electric car and spawned the e-NV200 van range, but Nissan hasn’t been quick to develop its electric car offering any further. The Ariya electric SUV will be arriving in the UK in 2022 to do battle with Tesla Model Y, Ford Mustang Mach-E and Volkswagen ID.4, and Nissan is also reportedly planning on building a battery gigafactory in the UK. 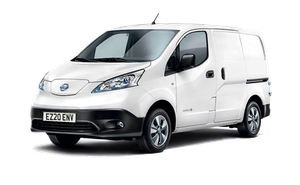 Why Nissan is an Electrifying Green Hero

Why we think Nissan deserves recognition for its efforts to minimise t...