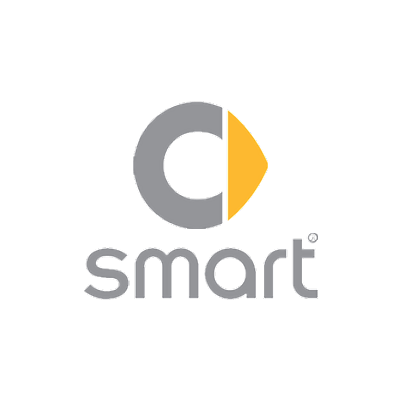 Smart was the genius idea of the owner of the Swatch watch and in 1994 Mercedes-Benz came on board to help develop a new microcar for the 2000s. In the years since, Swatch pulled out and Smart came under the wing of Mercedes. It has been building electric versions of the Smart ForTwo since 2007. It’s now an electric-only car maker with its EQ ForTwo two-seater and four-seater EQ ForFour models, and as of 2019 Chinese car maker Geely acquired a 50% share of the company. Mercedes and Geely plan to reveal a new electric Smart SUV in late 2021. 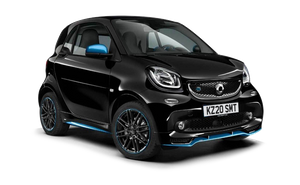