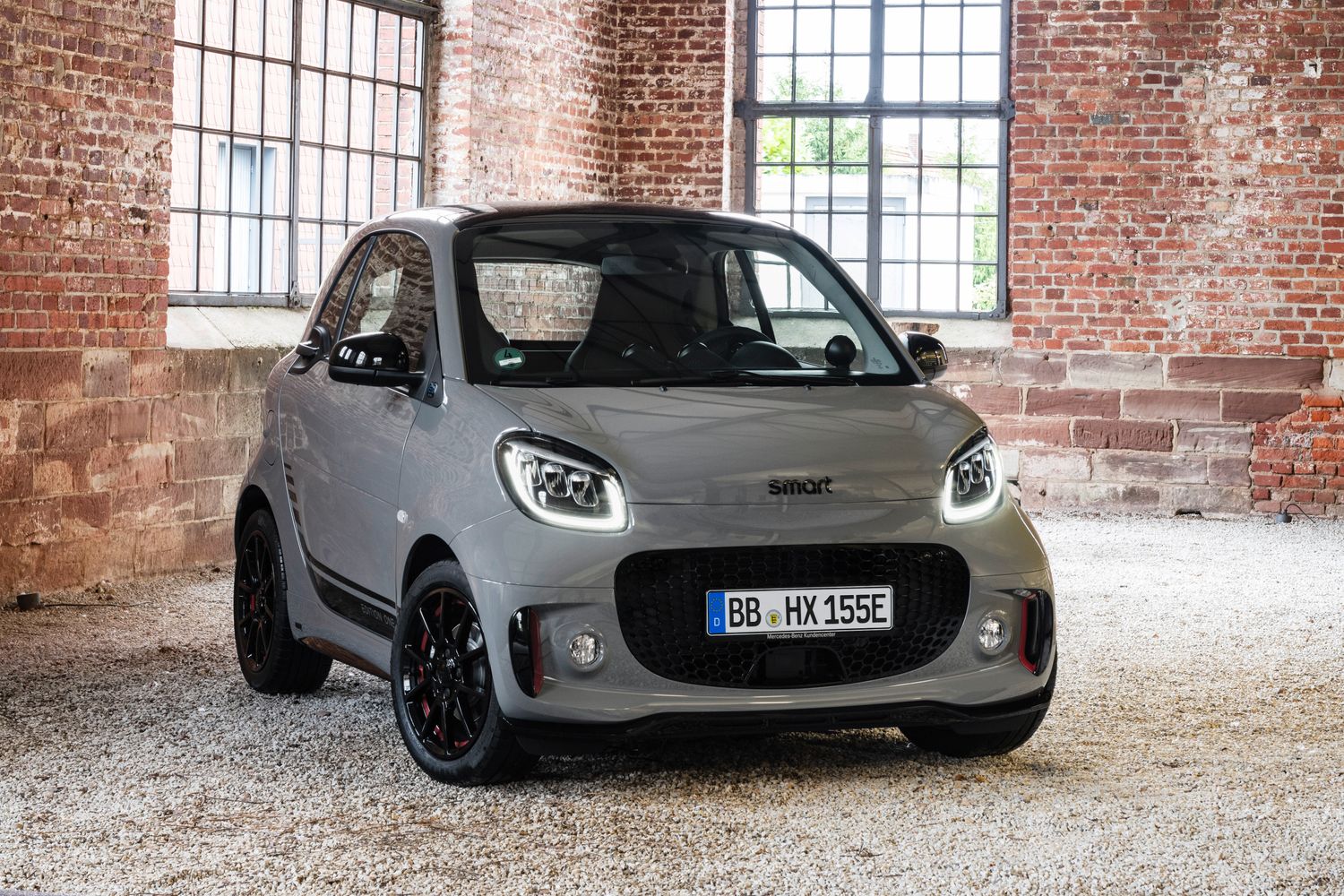 If you watch TV adverts, you might wonder why they insist that SUVs are “built for the city”. It will show a car which looks as though it could climb Everest and claim it is the perfect thing for driving around town.

Well, we think the Smart EQ Fortwo is actually the perfect car for the city. It’s small, easy to drive, a doddle to park and its electric. In fact, Smart is the first traditional car maker to announce that it’s actually going to dump petrol engines entirely. Very soon you won’t be able to buy any Smart that isn’t powered purely by electricity.

There have actually been electric-powered Smarts since 2007, but this latest model is the first we could really recommend. At last it’s a proper little car you could use every day. It’s one of the cheapest ways of going electric too, as it costs around £17,000 once the government grant has been deducted.

On the face of it, you don’t get that much car for your money. It’s a two-seater of course, and the all-important battery is quite small at just 17.6kWh - that’s about a third of the size of the one you’ll find in the new electric Vauxhall Corsa.

But it doesn’t have much car (or many people) to carry around, so it’s pretty efficient, with an official range of up to 82 miles. That could be plenty if you are staying within the city limits. It might even last a week if you are just doing a short commute or school run, so you would only need to charge at the weekends.

The other advantage of that small battery is that it’s much quicker and cheaper to charge. On a normal home charger it will be full in about three and a half hours. On one of the new generation of 22kW AC points which are popping up it will take less than an hour and a full charge at home shouldn’t cost more than about £2.50 either. That’s cheaper than a posh coffee.

The other benefit of the lightweight and small size is that the EQ feels really nippy around town, with an 80bhp motor, which is plenty in a car this size. It’s feels really quite quick away from the lights, the steering is light and of course it’s an automatic so you don’t have to pump a clutch.

But the Smart doesn’t feel quite as at home when the traffic clears and the roads start getting faster. The motor starts to feel a bit weak once you’re above 60mph and on the motorway it feels a bit out of its depth. The range takes a hard hit too if you have the accelerator pinned to the floor. It will be fine for the occasional trip or one-junction blat on a commute, but it’s not something you’d want to be doing regularly.

Stick to the city though and the Smart makes an awful lot of sense. Squirt through the traffic, scoop up the savings and nip into the parking spaces which the SUV drivers can only dream of.

​
« UsedRange »
Own a Smart EQ Fortwo or looking to buy? Tell us about your experience