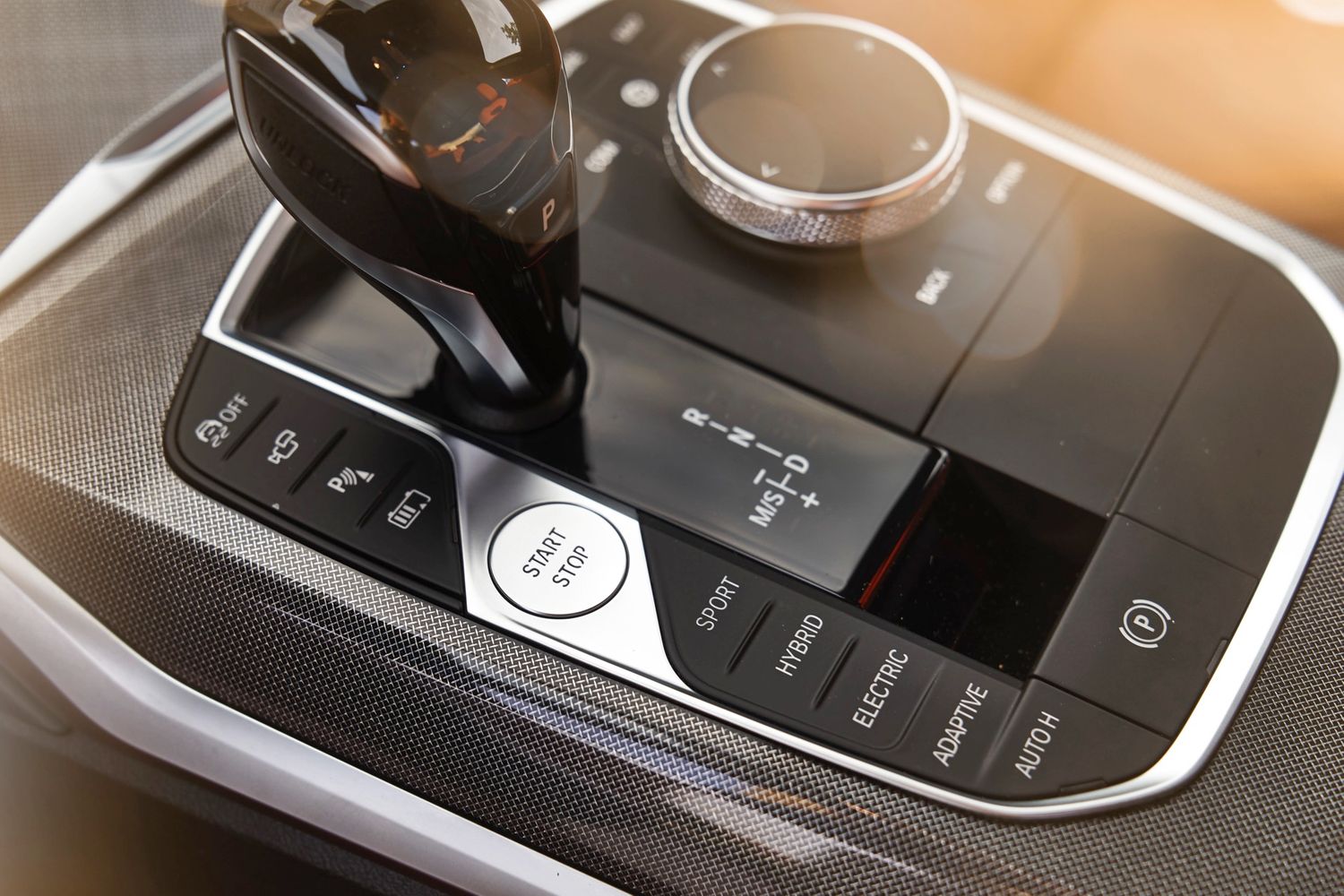 The BMW 330e is the best car to drive in its class, despite the very strong competition.

The BMW 330e has fantastic performance. It’s not the fastest car in the class – that’d have to go to the much more powerful, if also much more expensive Volvo S90 T8, or if we’re including pure electric cars then the Tesla Model 3 Performance is comically fast by any class standard. For all that, the BMW still has seriously punchy performance that’s not far off proper sportscar pace. It responds well if you go for a hearty mid-range burst of acceleration, or if you really want to give it everything there is an XtraBoost function that gives the 330e a bit of extra power for around 40 seconds. It’s unlikely you’ll ever really need it given the BMW’s gutsy response in its standard driving modes, but the function is there if you want it.

Otherwise, the electric and petrol motors work really nicely together; there’s no uncouth hesitation or overly noticeable vibration when one or the other takes over. The standard eight-speed automatic gearbox is one of the smoothest and best auto’ gearboxes you can buy, too.

The 330e weighs about 200kg more than a petrol-only model, but you’d be hard pushed to notice. It drives just as well, and is keen to turn into corners while still feeling reassuringly stable and giving you plenty of feedback as to what’s going on between the wheels and the road.

The only slight difference is a feel in the brake pedal. You can feel the brake regeneration system working, and it makes it a touch more difficult to modulate your braking for smooth stopping. It’s not bad, though, and you do get used to it pretty quickly – there are variable levels of brake regen’, as well.

Given that this is the most fun car to drive of the typically very driver-oriented executive saloon, it’s impressive that it’s also one of the most comfortable. M Sport Pro cars get adaptive suspension as standard, but the other trims are comfortable enough even over scruffy town roads, especially if you go for smaller 17-inch wheels and avoid run-flat tyres.

« Practicality Pricing »
Own a BMW 330e or looking to buy? Tell us about your experience