The plug-in hybrid BMW 3-Series is the best compact executive car you can buy. That’s regardless of whether you’re looking for super-cheap running costs, company car tax, or both. 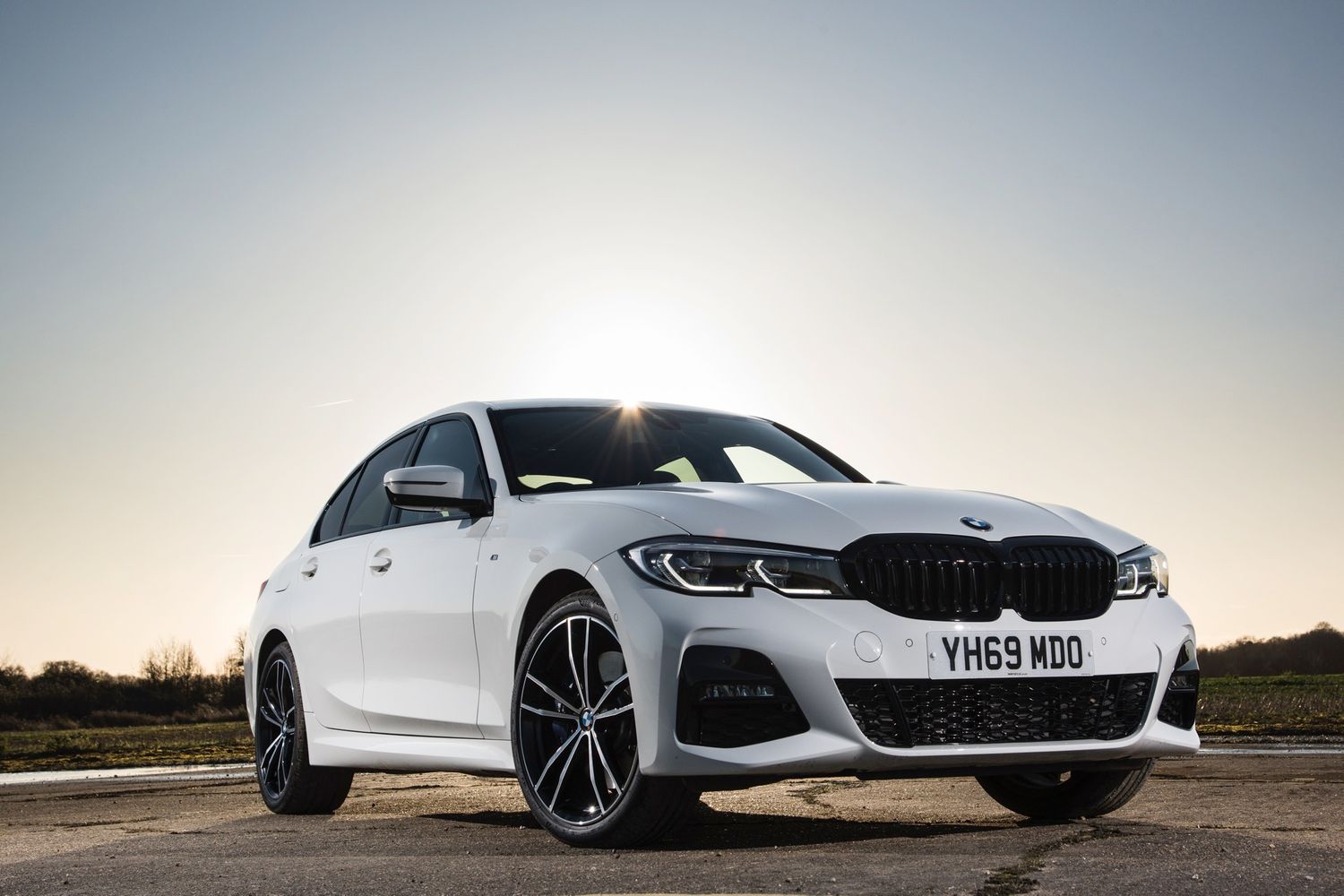 The BMW 330e does it all. It’s classy inside and out, is stuffed with advanced technology, is easy to live with, fantastic to drive and yet – for those with the right lifestyle - will also save a fortune in fuel and tax costs.

If you are lucky enough to be given a car to drive by your company, swap from a diesel to a PHEV 3-Series you you'll find your tax bill is more than halved compared to the equivalent petrol or diesel. It’s not £0 as it would be with a pure electric car such as the Tesla Model 3, but while the Tesla is a brilliant EV that you should consider very carefully if you’re shopping for an executive car in the BMW’s price range, it doesn’t feel as well built as the BMW. And, for many motorists, the plug-in hybrid 330e is the no-compromise solution where range anxiety in a pure electric car might be a deal-breaker for drivers who regularly travel long distances.

The 330e uses a 2-litre turbocharged petrol engine mated to an electric motor and 12kWh battery. Together they give it performance equivalent to a 3-litre petrol engine, and it's actually more responsive in certain situations. You can also get it with xDrive four-wheel drive - a sensible option if you don't fancy getting stuck when it snows.

While the BMW is fast, it isn’t the quickest car in the class – that honour goes to the Volvo S60 T8 – but it is the best car to drive given the balance of fun and comfort, even compared to alternatives like the Mercedes C300e and Lexus ES.

There is no diesel plug-in hybrid BMW though -  you have to go to the Mercedes C-Class and E-Class plug-in hybrids for that, although the BMW 330e is likely to be economical enough even for high mileage drivers. Ignore the misleading official claimed combined figures though; excluding electric running, the BMW 330e will do over 40mpg – or close to 50mpg in easy motorway driving - with its petrol engine running.

It’s not only the driving experience and fuel economy that impress. The 330e has a decent official pure-electric driving range of up to 37 miles, although you should expect more like 30 to 35 miles in real world use - which should be plenty to cover most commutes.

There are respectable fuel savings, too, but you’ll need to plug it in to get the benefit. Charging at home or on a public charge point will take about three hours, but the BMW can only take a maximum 3.7kW feed, so the charge time won’t get any faster even if you plug into a rapid charger.

The battery also robs a bit of boot space too, but it’s still a decent enough size. If you need more luggage room, BMW is now offering an estate version - the 330e Touring. It’s the pick of the range for anyone who values family practicality in their tax-busting executive car.