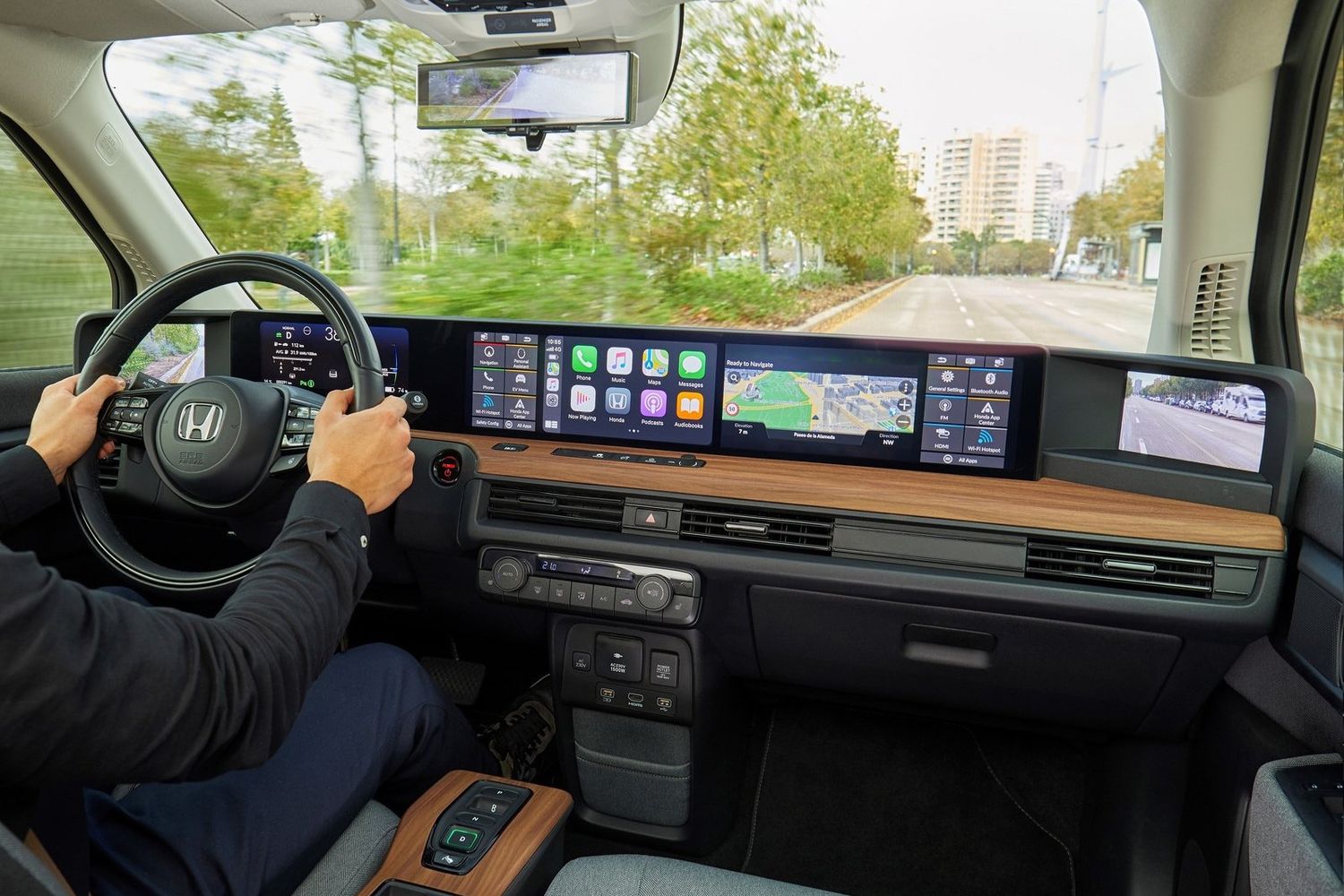 Although it is built to be a town car, the Honda e does a good job of being fun-to-drive and refined on the open road too.

The basic Honda e has a perfectly reasonable 134 bhp, which is about the same as a conventional 1.4-litre petrol car. But the one you’ll really want is the 151 bhp Honda e Advance. This cuts acceleration from 0-62 mph from 9.0 seconds to 8.3 seconds and makes it feel really quite quick, especially at lower speeds.

At around 1.5 tonnes, the Honda e is no lightweight, but it’s lighter than most electric cars thanks to that smaller battery. As its electric motor delivers lots of torque, or pulling power, this means it responds keenly to the accelerator, even at higher speeds. There’s enough in reserve to make it a surprisingly capable motorway performer.

If you want an even sharper response, there is a Sport mode. There are also seven levels of battery regeneration to alter (via steering wheel paddles) how strongly it slows down when you lift the accelerator. In maximum regen, it almost becomes a one-pedal car like a fairground dodgem – you only really need to press the brake pedal in emergencies.

Although it’s a little city hatchback, the Honda e has the setup of a sportscar: it drives the rear wheels and, because the batteries are located beneath the floor, has a low centre of gravity. It’s actually great fun to drive as a result with good response and feel from the steering. It grips well too, and you can use the power when coming out of damp-surfaced corners without fear of the front wheels scrabbling for grip.

In town, the ride is a bit on the firm side, but it doesn’t become unpleasantly crashy. Honda has fitted sophisticated suspension to the e, so it is more comfortable and assured than most small cars on faster roads. That low centre of gravity makes it feel planted and stable at all speeds.

The party trick is its amazing turning circle of just 8.6 metres (between kerbs) – barely any bigger than the car itself. It rivals London black cabs for its U-turn ability, and guarantees you will become the champion of the car park.

« PracticalityPricing »
Own a Honda e or looking to buy? Tell us about your experience 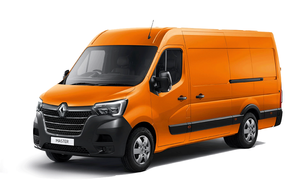