It's a marmite car, but we love it.

“The original Soul EV was the first all-electric car I drove and it won me over with its functional, but cool boxy looks. This is the second version and just like the first it’s a capable, easy to drive, and practical car you’ll enjoy living with.”

“Its quirky design divides opinion, but there’s a reason boxes are so useful. They’re very practical! The Soul EV can deal with five people and luggage with casual ease, and has a great driving range of around 280 miles so it works on longer journeys as well as in town.” 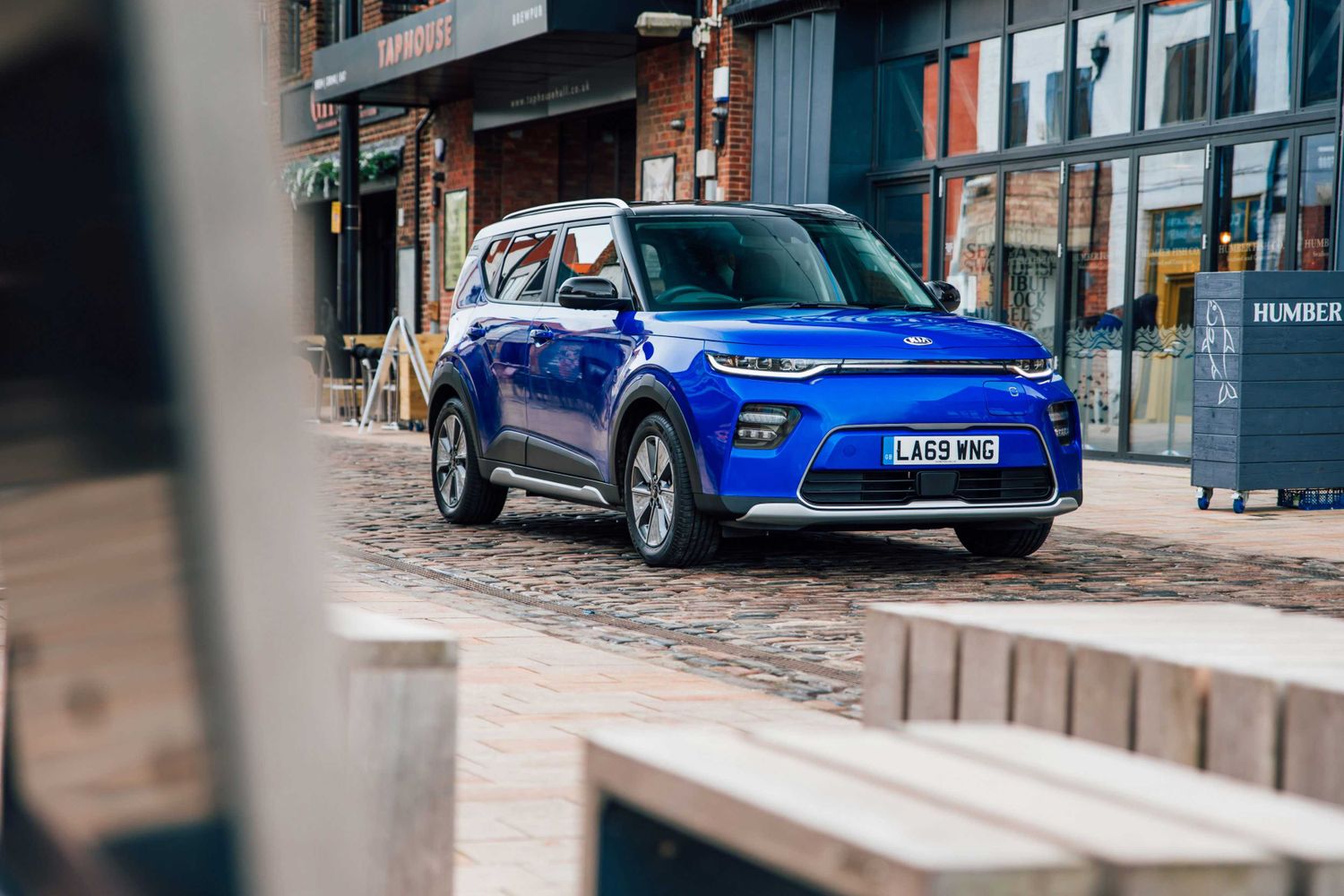 The Kia Soul EV has some pretty amazing specifications and is surely one of the most desirable of the more affordable electric cars. It might be old, but it still has plenty to interest family buyers.

The Soul has exactly the same motor and battery to the bigger Niro, giving near identical performance and range figures. It’s a little smaller in most directions except for the height, but it never feels cramped. As an added bonus, it’s cheaper than the e-Niro with the same battery too.

That doesn’t mean the Soul is cheap though. In fact, some buyers might be surprised to see a £35,000 price tag on a small Korean hatchback. But with the Soul, all the money has gone into the battery and motor, which gives it (and the e-Niro of course) one of the longest range of any electric car on this side of £50,000. Even the Standard Range Tesla Model 3 can’t match its 280-mile official range and it beats cars that cost twice as much, such as the Audi e-tron and Mercedes EQC. Its closest rival is the Nissan Leaf e+, which has a slightly-smaller battery, is about £2,000 more expensive and goes about 40 miles less on a full charge.

Being able to go that far is pretty big news as it makes EV motoring a far more practical proposition for thousands of people who need to travel long distances regularly. It will also mean drivers who don’t have the luxury of off-street parking or access to a charge point could commute to work or do school runs all week without plugging in, and top up at the weekends when they go shopping or to the gym.

Driving the Soul makes you forget this is an eco car too, as it’s really quite fast. The electric motor produces 201bhp which makes the Kia feel like a performance car – at least in a straight line. It feels quite sporty and firm though the bends as well, although it’s not really a GTi in terms of driving enjoyment.

Where the Soul races ahead of rivals again is with its seven year warranty for the whole car, which is only matched by MG.