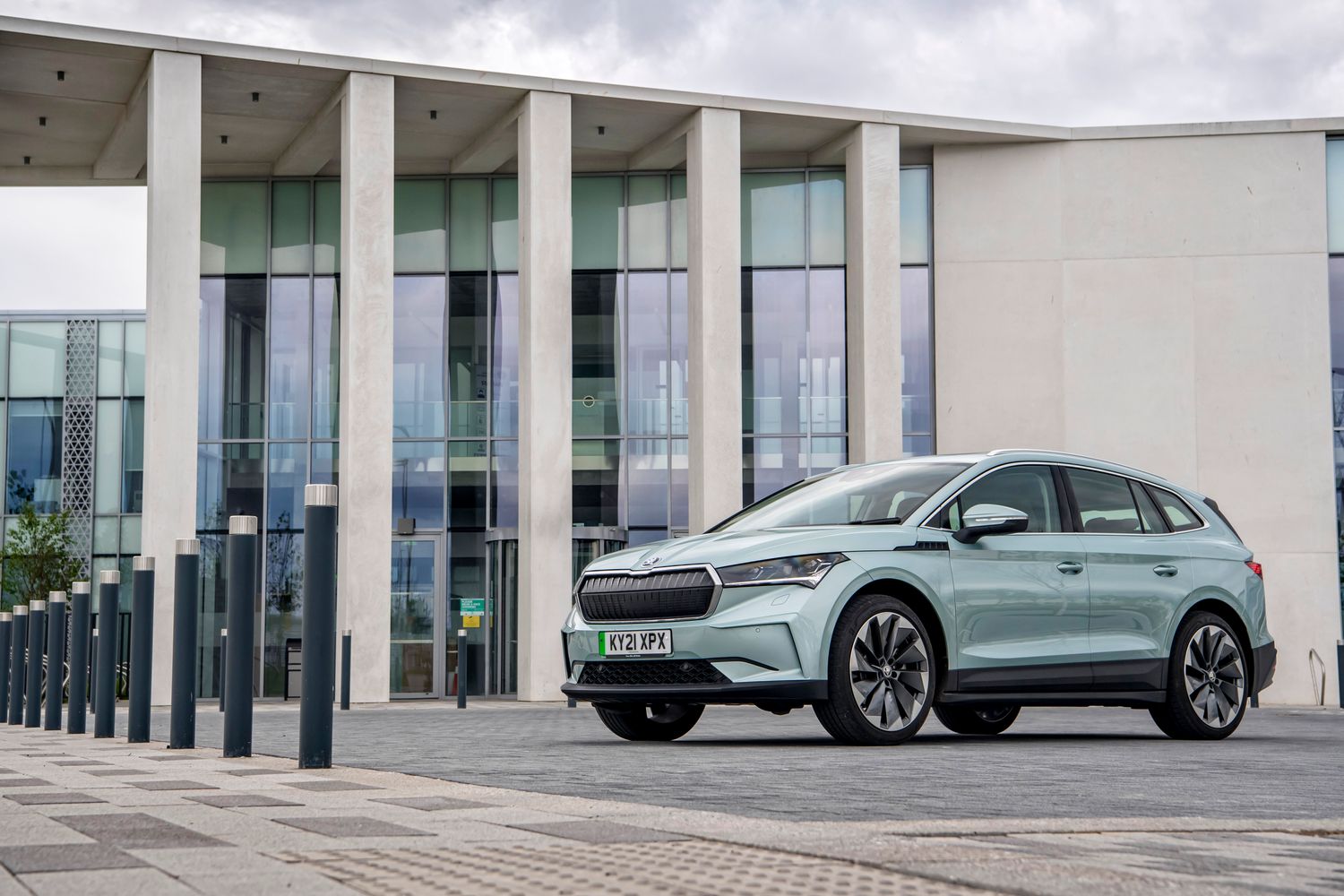 Is the Skoda Enyaq fully electric?

Yes, there are no petrol or hybrid versions - this is a pure electric car.

Will there be other, cheaper versions of the Enyaq?

It’s unlikely. The 58kWh battery has recently been taken off sale due to component shortages and big demand. Skoda is working on a smaller electric car, so if your budget doesn’t stretch to an Enyaq but you like the idea of an electric Skoda, there will be more affordable models coming.

Will there be other models in the Enyaq range?

Yes. Skoda wants the Enyaq line up to be as broad as its petrol and diesel car offerings. There will also be a four-door coupe version to give buyers even more choice.

Does the Enyaq replace anything?

No - not yet. The Enyaq fits between the brand’s Karoq and Kodiaq SUV models in terms of size but has more interior space than the latter. Skoda will add more plug-in hybrid models to its other SUVs before they switch to full electric power in 3-5 years.

Will there be a seven-seat Enyaq?

Skoda has said that there are no plans to add two additional seats to the Enyaq. The body hasn’t been designed to accommodate a folding third row and the brand is about to facelift its existing seven-seater SUV, the Kodiaq. That model could well be replaced by a seven-seater when production ends in three years, but nothing has been confirmed to date.

« PricingReview »
Own a Skoda Enyaq iV or looking to buy? Tell us about your experience