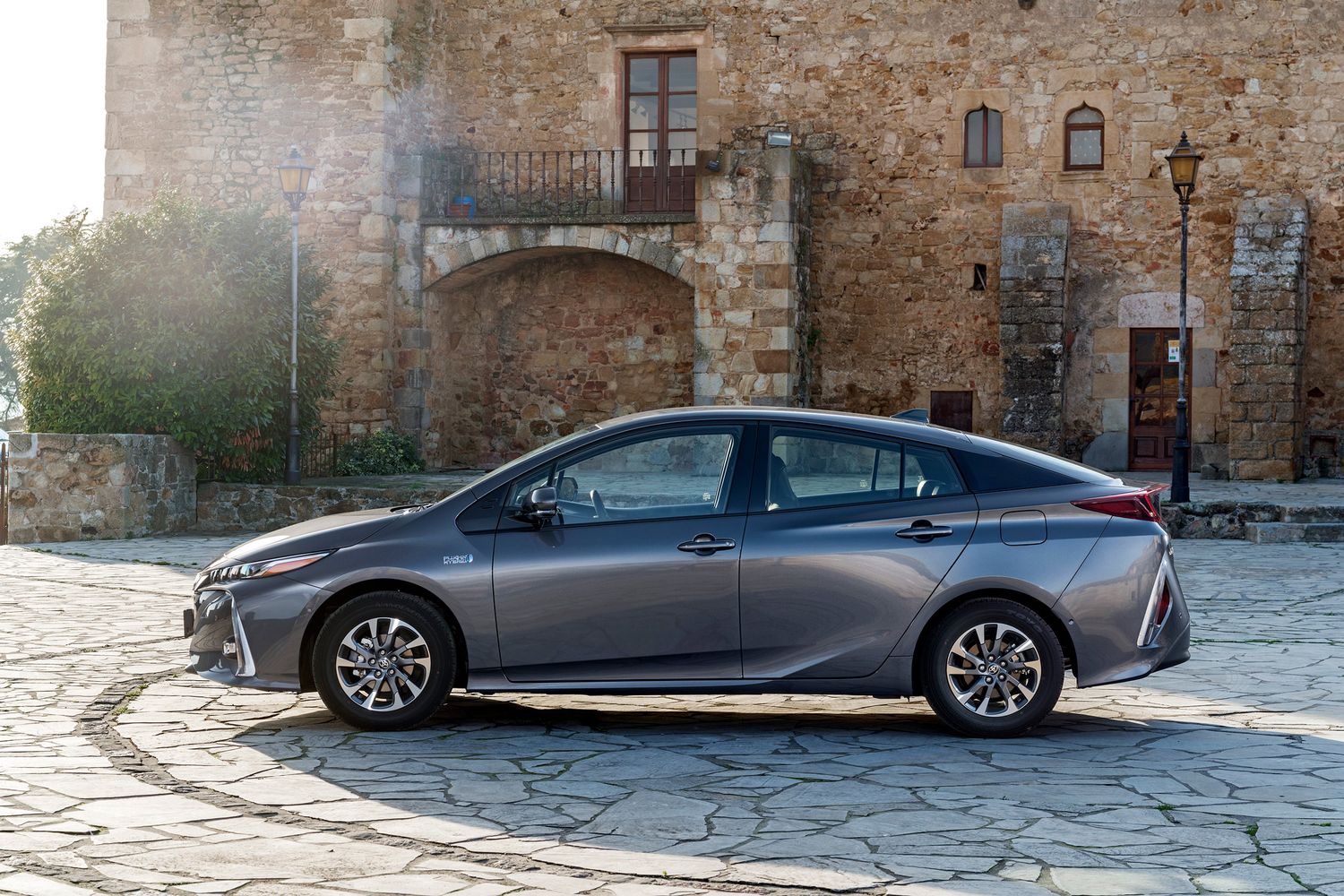 It might cost a chunk more than a comparable petrol car, but the Prius has been designed to cost a minimal amount to run.

The starting price of a Prius might come as a shock if you are comparing it to a conventional petrol hatchback, as the price will tip over £25,000 once you’ve added some pretty paint. But bear in mind that the Toyota is a pretty well-equipped car even in the cheapest form, and it has an automatic gearbox as standard too. The Prius+ looks a relative bargain at around £28,000 but there are better and more economical seven-seaters on the market.

The plug-in Prius is more expensive still, starting at more than £32,000. That’s about the same as a decent selection of pure electric cars including the Nissan Leaf and Kia Soul EV and is a little pricier than the Hyundai Ioniq PHEV.

Most Priuses will be bought by businesses though and the lease and contract hire deals are pretty competitive, helped by good used prices for the car which mean the depreciation you’ll need to fund. Not all taxi drivers can afford to buy new so the demand is strong!

Everything about the Prius has been honed to make it as cheap to run as possible, which is why they make such good taxis. But don’t assume that it will automatically be the cheapest car for you without doing some sums first. For example, if you do a lot of miles mainly on the motorway, then the Toyota’s petrol hybrid system might not be as economical as a diesel. If you are purely travelling in towns, then a 100% electric car might well be cheaper.

Where the Prius makes most sense is for drivers who need to do a combination of town and open road driving, where it can be expected to do a consistent 50-60mpg. The plug-in hybrid will easily better this, if you remember to charge it.

If you are running a Prius as a company car then you’ll also need to do some more sums. Any Prius will be cheaper than a diesel of the same size and cost, but the new benefit in kind rules for taxation mean that choosing the PHEV will mean a sizeable amount goes into your pay packet rather than to the taxman. For example, if you’re a 40% taxpayer, taking the plug-in over the normal hybrid will save you just over £1,000 a year.

« PerformanceReview »
Own a Toyota Prius or looking to buy? Tell us about your experience