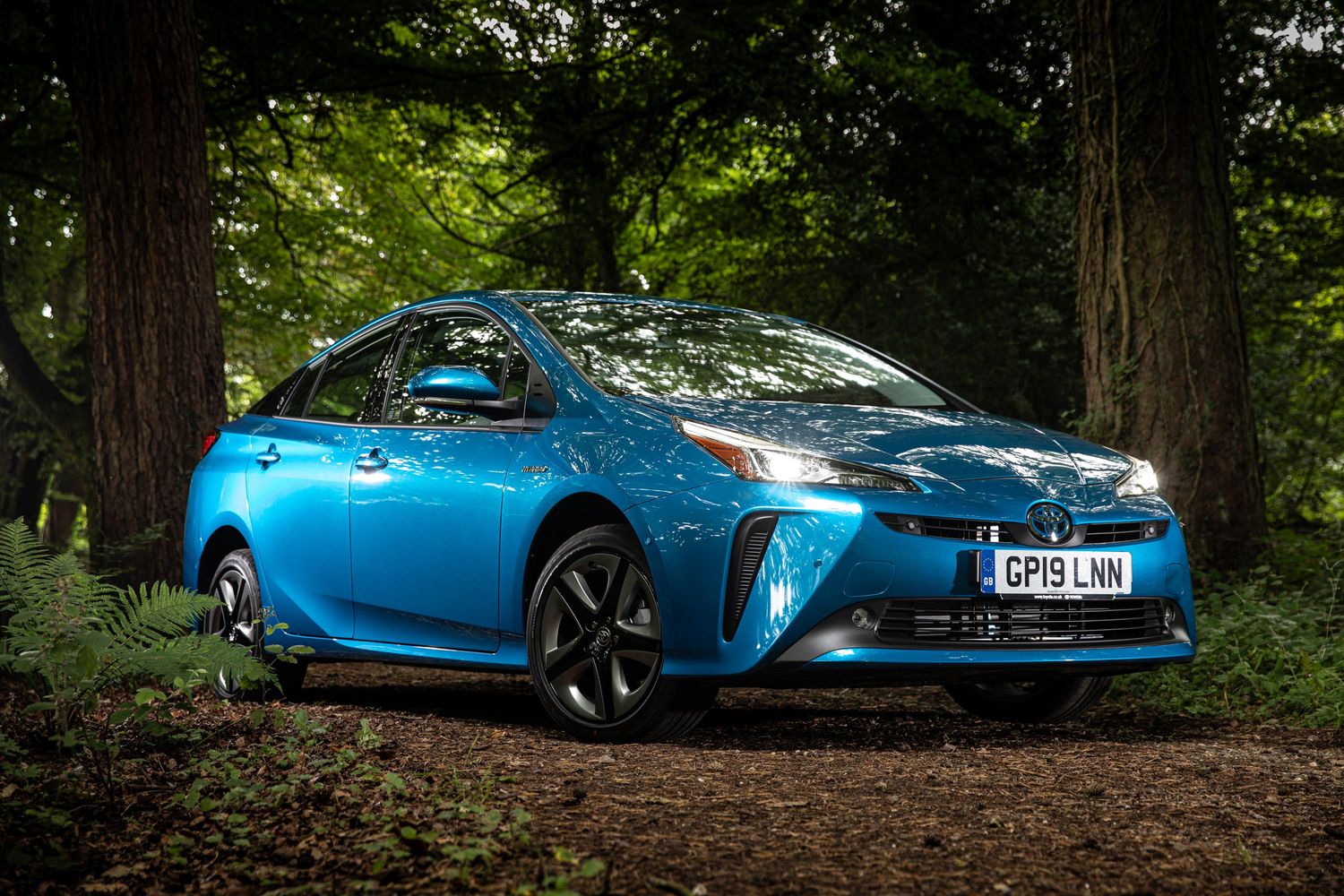 But perhaps taxi drivers are a better judge of what makes a good car than Julia Roberts and Harrison Ford. To earn a living, the cabbies need a car which is reliable, cheap to run and comfortable enough to sit in it all day. As every city centre is awash with Priuses, they must be pretty good, right? But do they make sense for those of us who aren’t taxi drivers?

The Prius was pretty revolutionary when it was first introduced in 1997. It combined a petrol engine with an electric motor which made it much more fuel efficient. It didn’t catch on here in the UK straight away because we were all persuaded to buy diesels. But when they started being restricted in town and people realised they weren’t actually that economical in traffic jams, drivers swapped to hybrids instead. By then the Prius had got a good reputation for being reliable and easy to drive.

We’re now on our fourth generation of Prius, and it's grown into a bit of a family. You can have a normal hybrid, a plug-in version and a seven-seater estate called the Prius+. There’s even a four-wheel-drive version which might be handy if you live somewhere remote where it snows often. It’s not an SUV though, so don’t expect the raised height you get from an off-road style car.

Compared to a full electric vehicle, the Prius looks pretty cheap, although it’s still a fair chunk more than something similar in size with a petrol or diesel engine, like a Skoda Octavia. The cheapest Prius is £24,245 and is a supposedly ‘self charging’ hybrid.

This means it has a tiny battery (1.3 kWh, or a fortieth of the size of the Renault Zoe’s pack) and doesn’t have any electric range to speak of. This battery is charged either by the petrol engine during everyday use, but it can also harness the energy created when you apply the brakes.

It then reuses that energy by powering an electric motor to help out when you are moving off or need a bit of extra oomph. As a result, efficiency is improved and the Prius should do a real 60 mpg in everyday driving.

If you want more economy, there is a plug-in version which uses electric power from the mains as well as the harnessed energy. It is a lot more expensive – it starts at more than £32,000- but has all sorts of tax benefits if you are running one as a company car. It has a 32 mile electric-only range, which is pretty good for a hybrid and if you go beyond that it should be as economical as a standard Prius.

The final member of the family is the Prius+. It’s not quite so odd looking and if you want a seven-seater hybrid then it’s a practical car and is quite cheap too, at about £28,000. But it’s not actually that economical – the official figure is about 48mpg.

Whichever Prius you have your eye on, it will be efficient, reliable and easy to drive. The plug-in version could save you a fortune in tax too. But it doesn’t have much character and feels like something you’d choose with a spreadsheet rather than lust after. If that’s all you need, then it’s fair enough. Or maybe fare enough?