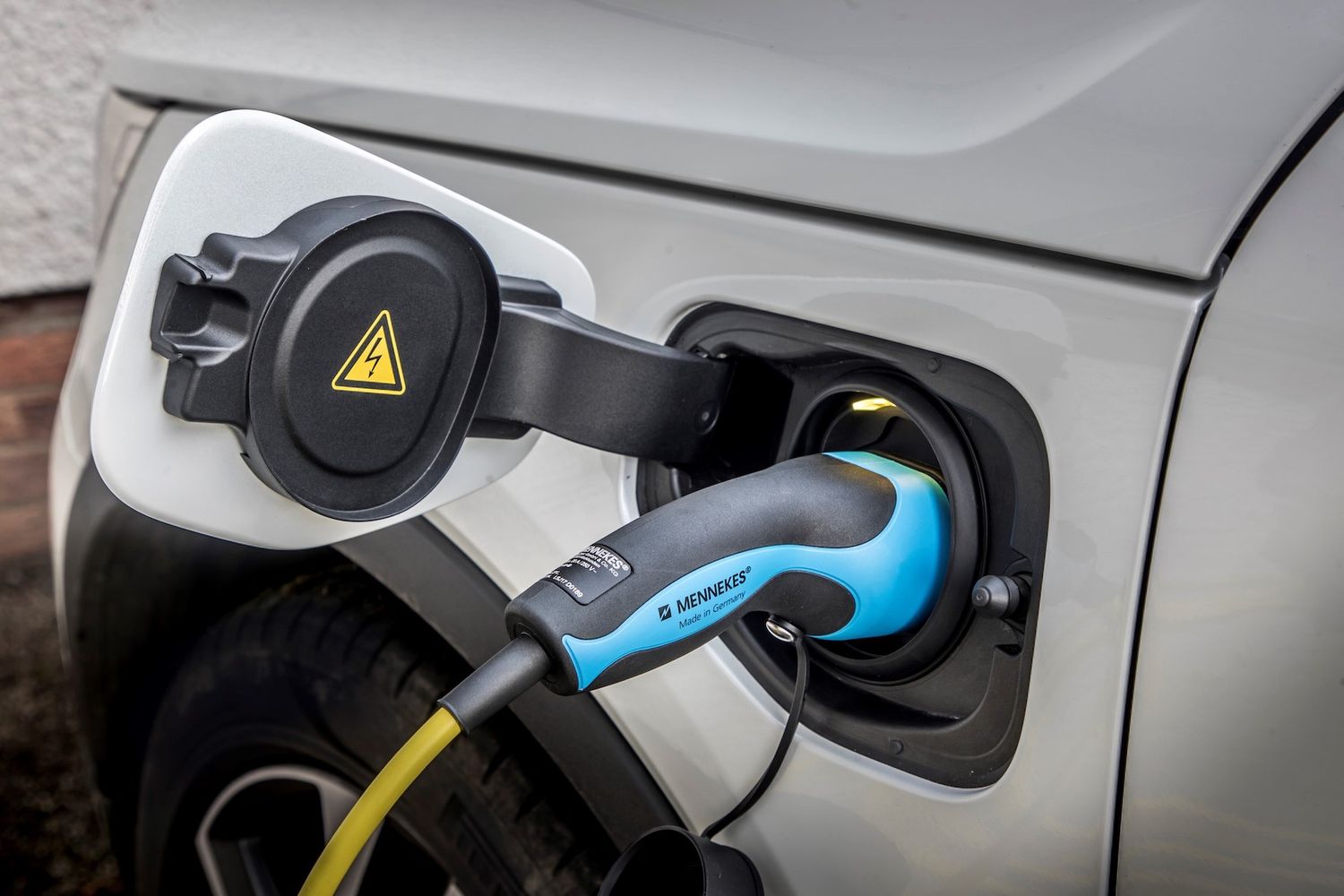 The battery isn't huge by the standards of rivals, so the range is a little limited. It’ll only take three hours to charge though.

The Volvo XC40 Recharge Plug-in Hybrid has a 10.7kWh battery which is on the small side for a car like this - the Ford Kuga's battery has 14.4kWh and the BMW X5 45e a massive 24kWh. Volvo claims gives a pure electric range of up to 28 miles in perfect conditions and if you drive very, very carefully. But we still found 25 miles was possible, and you can expect nearer 20 in the winter. As with all plug-in hybrids, the best way to drive the XC40 is to plug it in as often as possible to get the benefits of electric power. The XC40 comes with Volvo’s On Call smartphone app which can help with finding charging points, and you can set the climate control remotely while the car’s plugged in so you don’t drain the battery on a cold morning.

At 10.7kWh the XC40’s battery is quite tiny for a plug-in hybrid but while it’s small it delivers a lot of punch. Cleverly Volvo has put the battery in the transmission tunnel that runs down the centre of the car and under the floor, so unlike a lot of plug-in hybrids there’s no impact on boot room. The battery is hooked up to the electric motor that’s to be found neatly sitting alongside the petrol engine under the bonnet.

Just so you don’t get confused at the petrol or at the charging station, Volvo leaves the petrol filler cap at the back and the charging flap on the kerbside front wing. Flip it open and you’ll see just a Type 2 input – no DC for rapid charging, but that’s normal for plug-in hybrids. Volvo gives you a charging cable with a three-pin plug and a full charge will take six hours. Most car manufacturers throw in a Type 2 charging cable for wallbox or roadside chargers, but not Volvo. At £50 it’s pricey, but it is essential, and with the battery having a maximum charging rate of 3.6kW an 80% charge takes three hours, which is pretty slow considering how small the battery is.