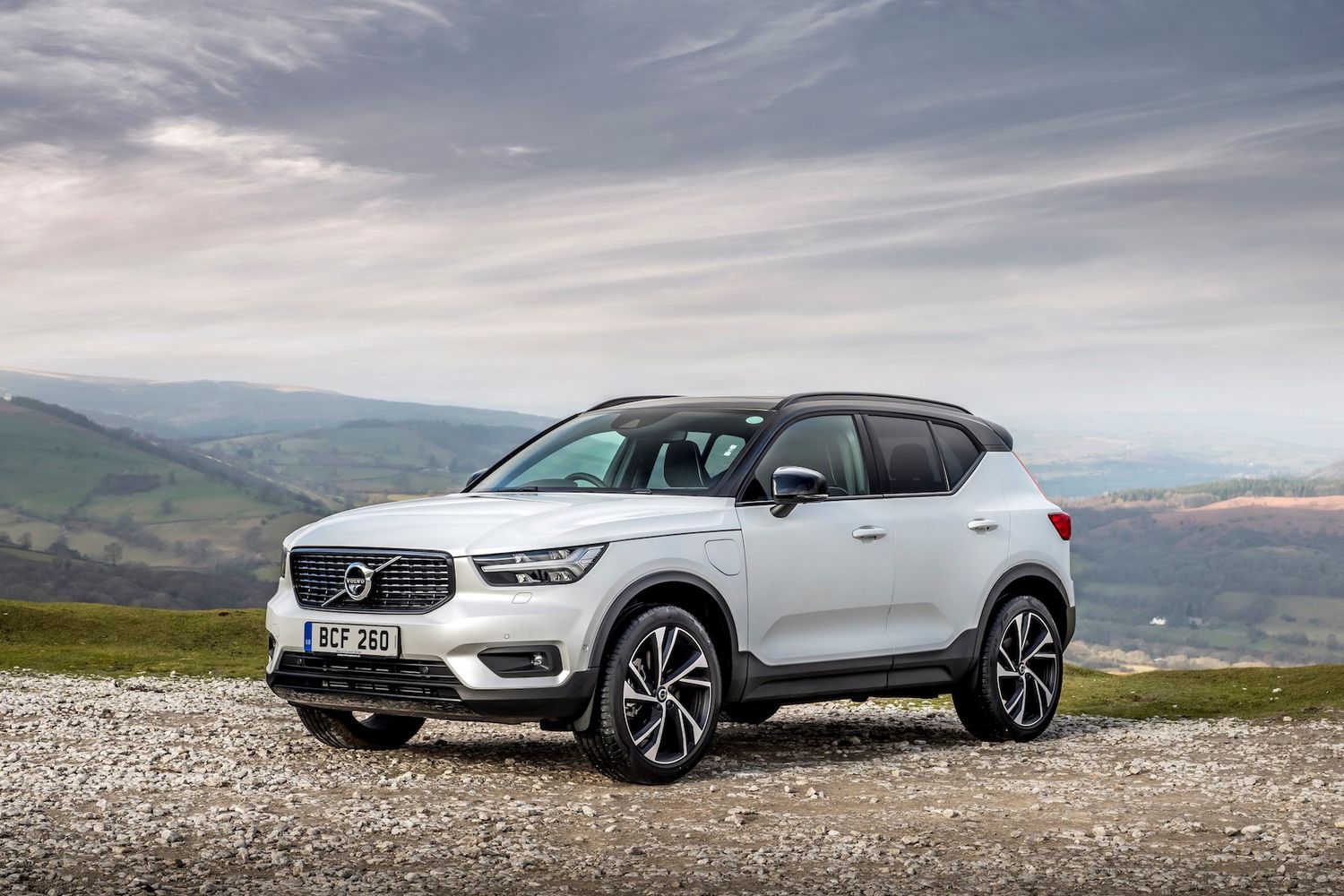 Volvo will be offering a full range of XC40s powered by different fuels to give buyers a bewildering choice. There’s petrols and diesels or a full-electric Recharge version which arrives later in 2020. And bridging the gap is the Recharge Plug-in Hybrid driven here.

Volvo has chosen pretty much the perfect name for its range of electrified models – ‘Recharge’. It doesn’t get any clearer than that. Buy a Volvo Recharge and you know what you need to do with it to keep moving.

The Recharge name is applied to Volvo’s plug-in hybrid models – which used to be called, rather confusingly, ‘Twin Engine’ – and its full-electric models. And for the time being the only Volvo that has both Recharge versions is the small XC40 SUV.

Land Rover has recently launched the Range Rover Evoque P300e, while arriving later this year will be the BMW X2 xDrive25e and the Mercedes GLA 250e. But the XC40 has arrived first and very much set a high benchmark.

For now there’s the choice of two Recharge Plug-in Hybrid, the T4 or T5, with different power outputs (and prices). The T4 combines a 129hp 1.5-litre petrol engine, an 80bhp electric motor and 10.7kWh rechargeable lithium-ion battery to deliver an all-electric driving range of up to 27 miles, with an official CO2 emissions of 47g/km.

The T5 uses a 178bhp version of the same engine, meaning the total power with the motors combined is a very respectable 258bhp. The economy and CO2 figures are same whichever version you choose.

Like most plug-in hybrids, the Recharge cannot be DC rapid charged. Instead, when you flip open the charging flap on the kerbside front wing, there’s just a Type 2 input. Use the charging cable with a three-pin plug on the end of it and a full charge will take six hours, but if you fork out (a pretty unreasonable) £50 Volvo will give you a Type 2 cable for wallbox or roadside chargers. Use that and an 80% charge takes three hours.

Volvo claims the XC40 will return up to 135mpg, which it might if you regularly travel within the XC40’s 27-mile pure electric range and charge it as often as you can. If not then you can expect around 40mpg.

Leave the car in ‘Hybrid’ mode and it’ll switch between electric and petrol power seamlessly and the car prioritises electric running. ‘Power’ mode uses both power sources for maximum performance and there’s a ‘Pure’ electric mode. Swipe through the menus on the nine-inch touchscreen and you’ll find ‘Battery Hold’ and ‘Battery Charge’ functions – useful but remember the latter mode uses the engine to charge up the battery and ruins your fuel consumption.

While the 20-inch wheels on the R-Design model do crash into potholes around town, for the most part the ride is soft and it’s a very relaxing car to drive. The interior is well made and has a quirky design (you can even have orange carpets for £175), and while the boot isn’t as clever as the petrol and diesel versions (the plug-in loses the nifty boot divider to stop shopping flying around) it’s still a spacious car that’s very handsome on the outside.