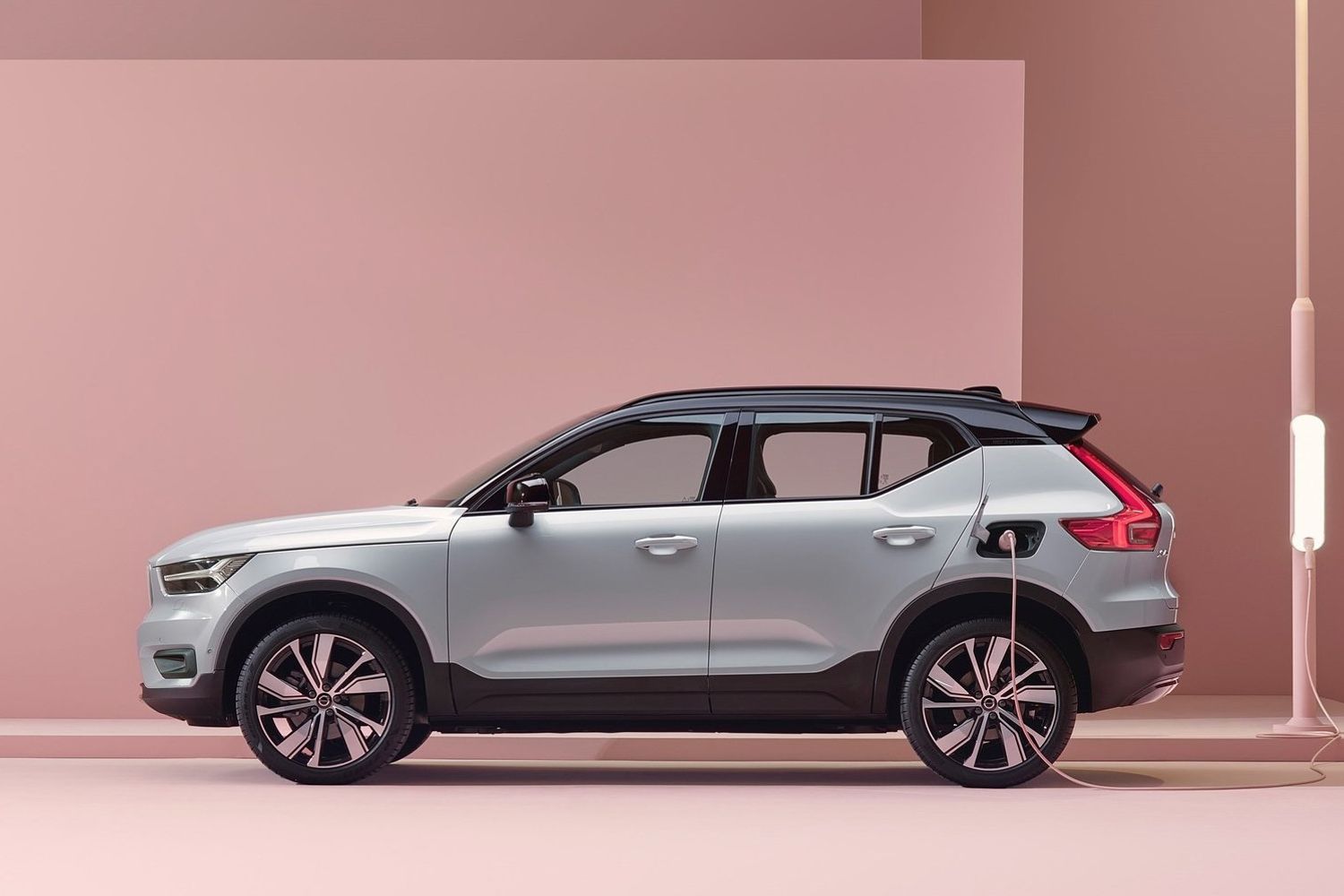 We love fast cars here at Electrifying, but can't help feel that the XC40 is almost unnecessarily fast for a family SUV. The comfort suffers on rough roads too.

The XC40 is a seriously quick car, with acceleration performance which is only be bettered by some pretty heavyweight petrol-powered SUVs. The claimed acceleration time of 4.9 seconds to 62mph is the same as a Ferrari 355 was managing 20 years ago.

In fact, the 402bhp produced by its two electric motors is twice that of a conventionally-engined XC40. That is great if you want to show off or bait Standard Range Tesla Model 3 owners. It might also come in useful for overtaking or getting up to speed on a motorway slip road, but it just seems a little excessive to us. Different selectable driving modes will help tame the power, but we hope that Volvo will make cheaper versions with more ‘normal’ performance soon.

Generally, the XC40 is much more involving to drive than the bigger XC60 and XC90 SUVs, with less roll when you are cornering and more feel through the steering wheel. But the XC40 will never feel sporty in the same way as a BMW or Audi rival, but that doesn't mean it has a cosseting ride. The XC40 crashes through potholes and over poorly-surfaced roads and only really feels comfortable on smooth roads or at speeds over 50mph.

The Recharge version of the XC40 is carrying an extra 500kg compared to the petrol version, as battery packs are heavy. This affects how the car corners and brakes, but the weight is kept low down in the car so it does at least feel stable. Regenerative braking means the stopping power is strong too, and that the energy isn’t wasted.