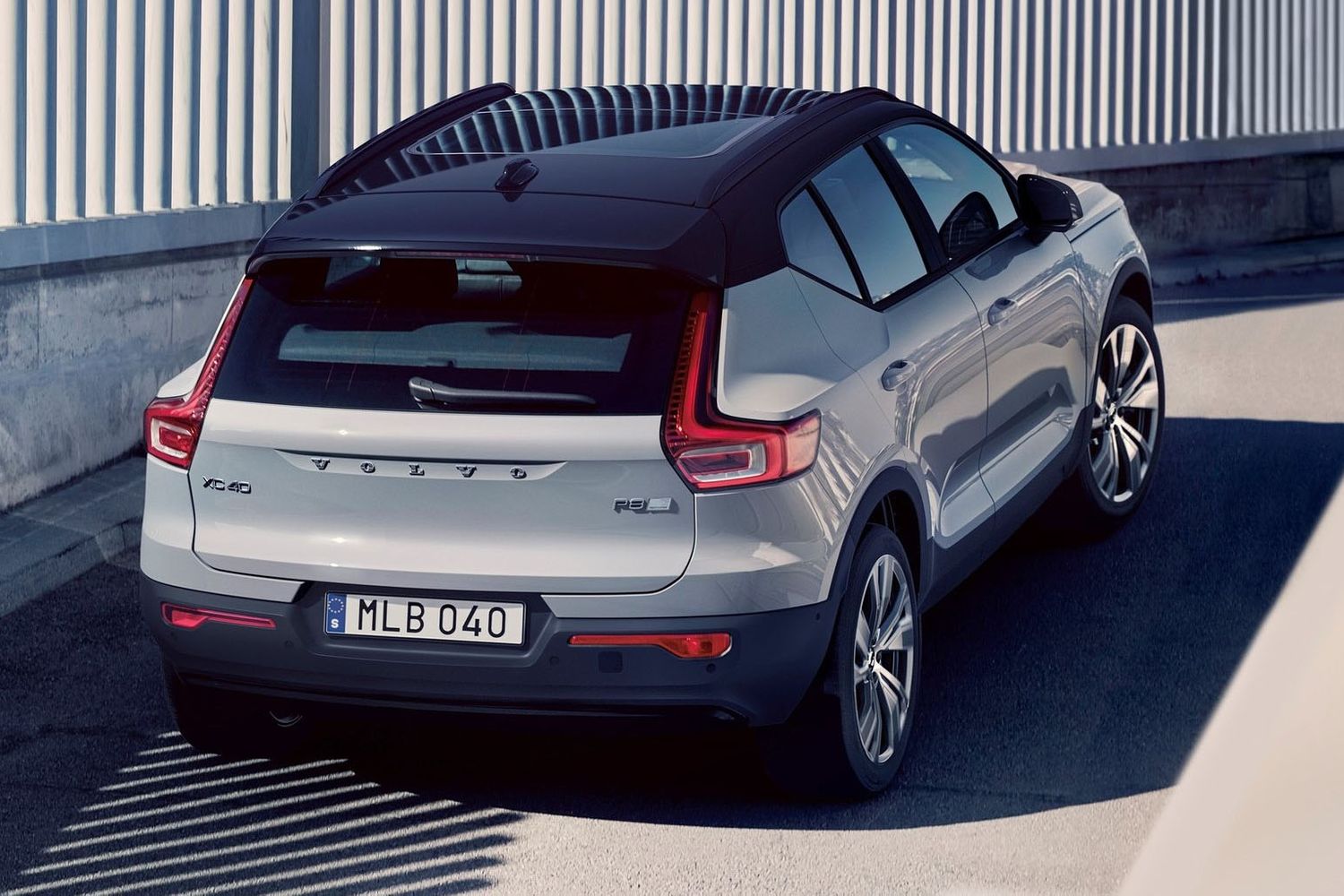 The price of the first versions of the all-electric XC40 puts it head-on with the best-selling mid-range Tesla Model 3. But it’s more affordable than many other electric SUVs. Most people are expected to 'subscribe' rather than buy outright though.

The first versions of the XC40 Recharge are priced a little higher than we'd hoped, even though they include insurance and servicing. Cheaper models are being introduced but they still cost £50,000.

It's inevitable that most buyers will compare it to the best-selling Tesla Model 3, and the XC40 is half way between the Long Range and the Performance versions. Both of these are faster and have a longer range, but are not as practical as the SUV-shaped Volvo.

The XC40 is head to head with Ford's sporty Mustang Mach-e, or if you want to really stretch the budget there are bigger EVs such as the Jaguar I-Pace, where the entry-level models overlap with the top XC40. Don’t necessarily think cars like this are out of reach though; if you are funding your electric car using leasing or PCP/PCH finance, it’s worth checking the deposits and monthly payments as sometimes there is very little difference between a car like the Volvo or Jaguar and something far less posh. Other SUV-shaped rivals include the BMW iX3 and Audi Q4 e-tron.​

If you are used to running a petrol or diesel SUV, the running costs of an all-electric XC40 are going to be a revelation. Just over a tenner’s worth of electricity from your home charger will take you about 250 miles. The same amount would buy you about 70 miles’ worth at a petrol station. The EV has free servicing and insurance are included in the package for three years too, and of course you’ll be exempt from congestion and emission zone charging in major cities.

The biggest saving will be if you are getting the XC40 Recharge as a company car. The new benefit-in-kind rules mean the pure electric Volvo is rated for tax at just 1% for 2020/21, meaning you’ll save enough out of your wages every year to go on a very nice family holiday.

However, while the savings compared to petrol and diesel cars are massive, the XC40 isn’t actually that efficient in the way it uses electricity compared to its main Tesla rival; the Model 3 costs around 3p per mile to run, while the Volvo is 4.4p.