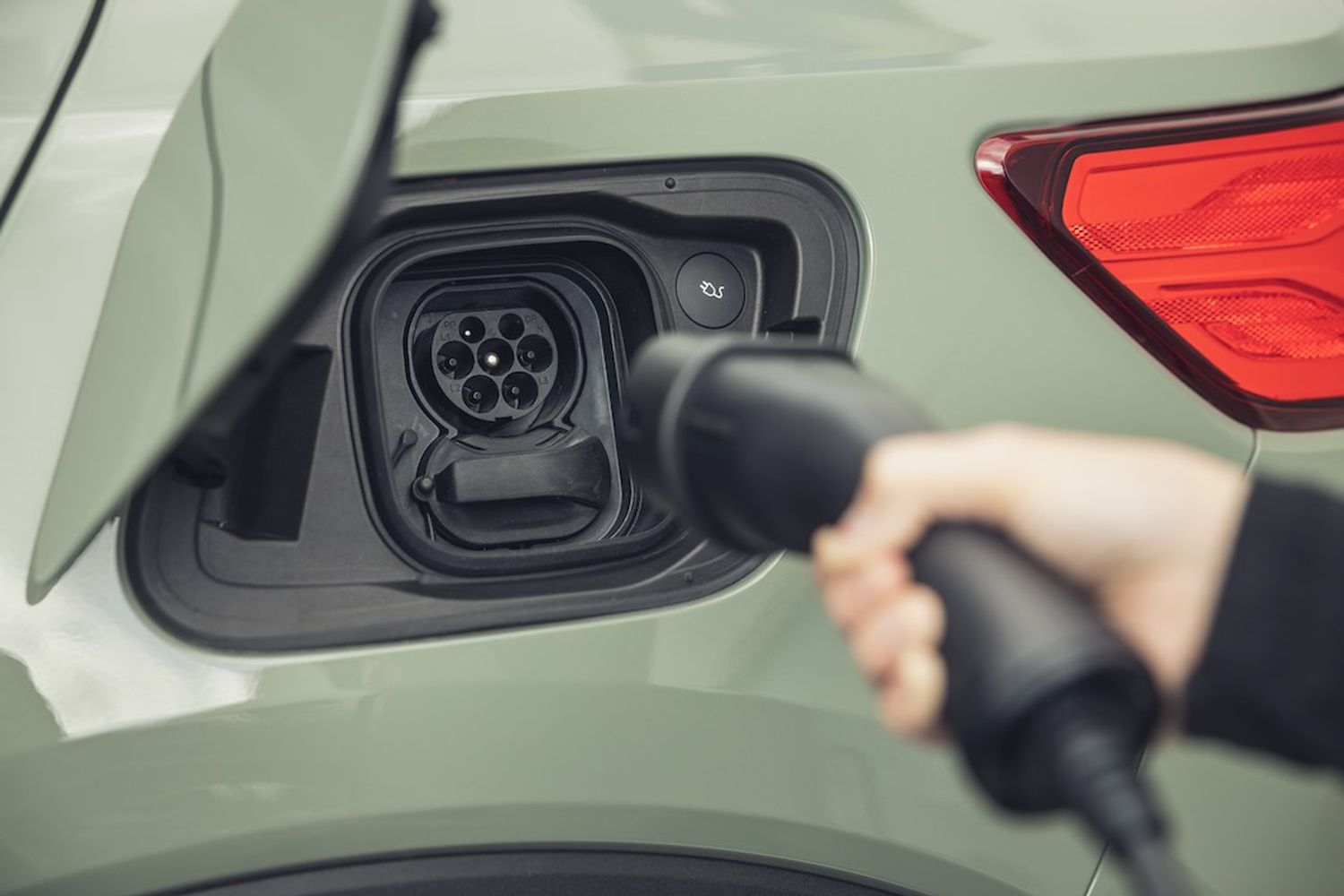 With a 250-mile range and the ability to be rapid charged at up to 150kW, the XC40 Recharge will have enough practicality for most drivers.

With an official range of 256 miles between charges, the XC40 should have enough to be practical for most drivers. Even if the real-world range is nearer 200 miles in our experience, it should still be plenty for most drivers, meaning you could charge once a week and do 25 miles a day on your commute.  If you need to do a longer journey it could go from Newcastle to Birmingham without having to stop.

At 78kWh, the XC40’s battery size is between smaller, cheaper electric cars such as the Kia e-Niro and the bigger SUVs like the Jaguar I-Pace and Tesla Model X. That’s still pretty big, so the cells have been stashed underneath the floor and rear seats, where they can be safely protected in an accident. This does mean the XC40 doesn’t have quite as much clearance between the bottom of the floor and the road, which might be an issue if you need an SUV to drive on rough roads.

Volvo is pretty generous with its warranty on the battery, guaranteeing it will retain at least 78% of its capacity after 8 years or 100,000 miles.

One of the XC40’s key selling points is the ease and speed of its charging options. Most owners will plug in at home, and if you use Volvo’s recommended wall box it will supply 11kW – if you’re lucky enough to have a (rare) three-phase supply at home. That’s faster than the 7kW you’d normally get from a home or roadside point and will completely replenish the battery in about five and a half hours.

If you’re desperate, Volvo also supplies a three-pin plug but it will take about two complete days to charge. That might be OK if you are on holiday or staying at your gran’s house, but isn’t going to work every day.

At the opposite end of the scale, the XC40 will take a 150kW DC rapid charge at motorway services and many other public places. It can top up to 80% capacity in about 40 minutes, but if you just need a quick zap to get you home, it will deliver 60 miles of range in about 10 minutes.