Volkswagen's ID.3 ws pretty revolutionary when it was launched. It also makes sense as a used buy, but the waiting list for new models means there are very few bargains around.

“Gone are the days when you could get a good deal on a used ID.3 - some are now more expensive than when they are new. It's a good car but at the moment there are rivals which look like better value.”

“The ID.3 isn't perfect - that infotainment system would drive me crazy - but it's a fine family car and is good to drive. Short supply of new versions means the prices of used models are high at the moment though.” 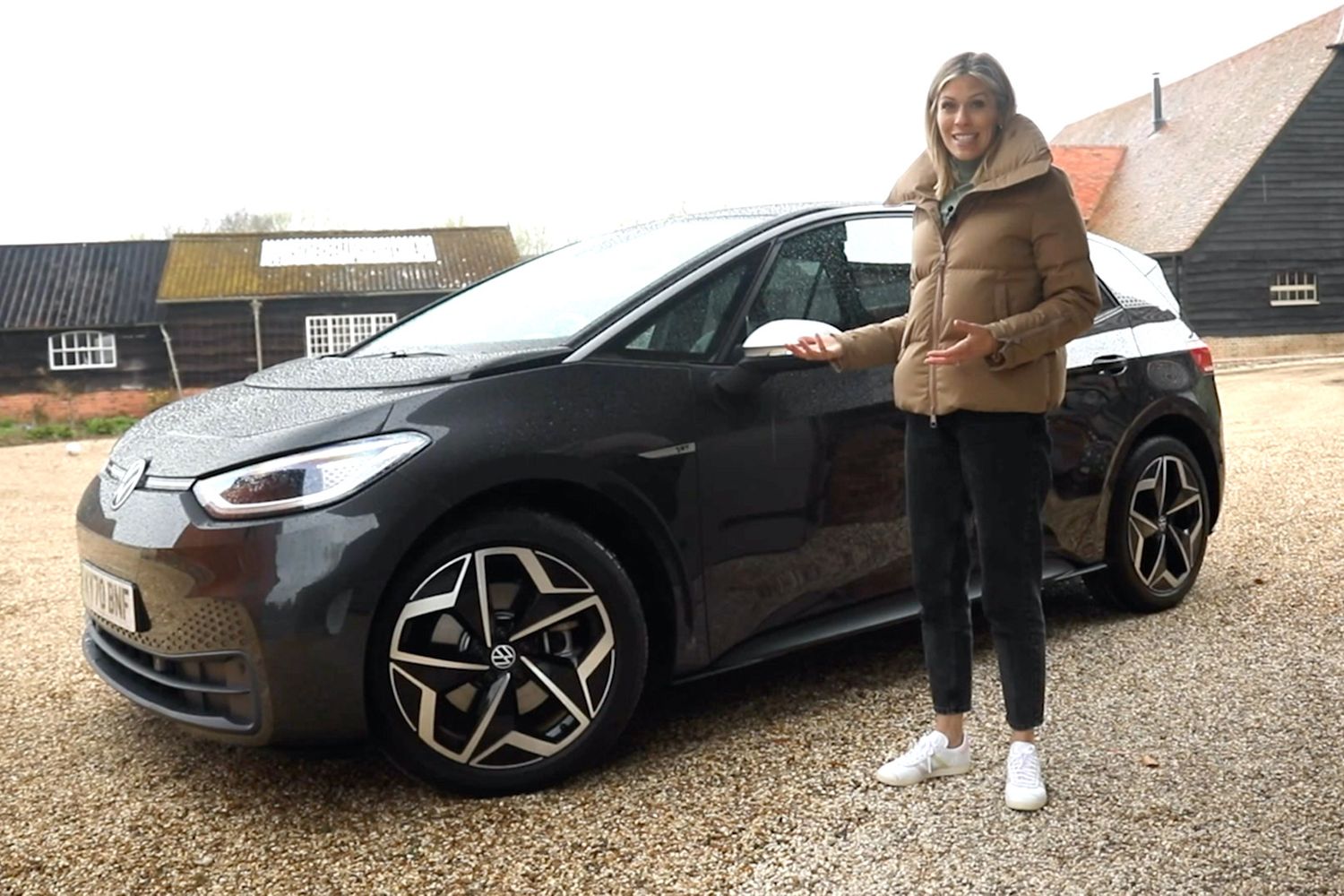 It might be a relatively new car, but there is a decent selection of used ID.3s on the market. But a shortage of new ID.3 supply means the prices are currently painfully high.

The ID.3 may only have been with us for a couple of years, but there’s already a very active used market for it. That’s mainly due to the huge number of cars Volkswagen brought into the UK for the launch, but also because owners are seeing the high prices being asked and are tempted to sell up and make a profit - or at least lose very little.

Going for a used model rather than waiting for a new car does - strangely - give you more choice. There was a bewildering array of specifications to choose from in the two years, but recently the supply constraints have meant VW has cut the range down to just one model, with the 58kWh battery. Used buyers will also be able to get hold of the smaller 45kWh and bigger 77kWh.

Now, spotting which one is which on the used market isn’t as simple as it should be because the battery size isn’t mentioned anywhere in the name of the car. If you want the biggest battery, look for the Tour model because that’s the only one that gets it.

If you want the smaller 45kWh pack, look for a City or Style model. The mid-sized 58kWh battery comes with two different motor power outputs; 145PS and 204PS. Confusing, huh?

Also bear in mind that the 77kWh version is only available with four seats - this is because the battery is heavier and VW doesn't want to risk you taking chunkier passengers and their luggage, which could push the car over its weight limit.

All ID.3s can rapid charge at up 100kW with the biggest 77kWh battery able to charge at 125kW. It means that on a 150kW charger, all models can charge to 80% in around half an hour.

AC charging - which is what you'll get from a home wallbox - is pretty standard at up to 11kW, but if you’re at home and have a standard connection, you’ll be able to charge at 7kW.

There are few to things to watch out for though.  When the ID.3 arrived in 2020, it wasn’t quite ready. We’re not talking about cars with three wheels or missing doors, the big problem was with the software that runs the car.

Even Volkswagen admits that the roll-out of the ID.3 was pretty fraught. The whole car is built around a completely new software system that was still being fixed and de-bugged as the first cars were being delivered. Because of this, quite a few features were missing on early cars - things like Apple CarPlay, the head-up display and the ability to receive software updates remotely.

The good news is that Volkswagen has fixed the problem with a series of software updates. The biggest was rolled out in January 2021 and was effectively a completely rewritten version of the original operating system. Since then, almost all the bugs and problems experienced by early buyers have been fixed.

We’d expect every ID.3 in the Volkswagen network to be running the latest software version, but if you’re buying privately or from a non-franchise dealer, make sure you check first. You can do this by clicking Settings, then System information and it will tell you what software version it has. Currently the latest is 0792, so you'll want that or later.

Also, some of the cars which were registered in a hurry by dealers in the first quarter of 2020 have slightly odd specification. The 1st Edition is pretty good, but some of the other models we found for sale are either black or white and have steel wheels with hubcaps - these were some of the first cars to arrive in the UK. They might not look to snazzy, but are actually well equipped.

Another thing to look for is 12 volt battery failures. Bizarrely, given that the ID.3’s battery pack could power your house for a week, it, like all electric cars, still uses a 12 volt battery to start up the computers and operate stuff like the lights and radio when you’re not driving.

For a number of reasons, 12 volt batteries on electric cars are prone to failure. In the case of the ID.3, some cars had an electrical fault that allowed the battery to drain even when the car was switched off. Volkswagen have fixed this in the latest update, so hopefully that won’t be an issue any more. Hopefully...

If you’re looking at getting your first electric car or upgrading from an older car, this should definitely be on your shopping list. But in the current market you should look at the alternatives too, as a used VW does look expensive even compared to some new cars, such as the very similar Cupra Born or even the new MG4.