Fiat might bring a more practical electric 500 to the UK - but there’s a catch. The company has launched a '3+1' version of the 500 in Europe which features a tiny rear-hinged door behind the passenger's door (on left-hand drive cars) to allow easier access to the rear seats, just like you find on the BMW i3 and Mazda MX-30.

But unlike the BMW and Mazda, the Fiat's cute little door is only on one side and, for right-hand drive cars, that means it will open into the path of traffic rather than onto the pavement. It also means the driver will have to get out of the car to allow access to the rear seats - something which would certainly be a pain on school runs.

Extra door makes the 500 more practical, but is on wrong side for UK

Re-engineering the car to offer the door on the kerb side for British roads won’t be happening, says Fiat, so the company has decided not to bring the car to the UK unless there is significant demand.

The president of Fiat, Olivier Francois, said: 'It’s a totally open debate. Can we technically launch it in the UK? Sure. It will be very much a question of whether it would be welcome or not.

“The extra door would be on the driver’s side, which wasn't well received if I remember well with the [first generation] MINI Clubman.

“The extra door hasn't been developed on the other side, and it won’t be. So if it was offered in the UK... would they accept it willingly? We’ll have to show it at customer clinics and understand what British customers think about it.”

British buyers will be asked about plans for 3+1

If you like the idea of owning a Fiat 500 with it’s charming little third door, then let us know and we’ll add it to our list of electric cars we’re campaigning to see on sale in the UK, alongside the Dacia Spring SUV.

We’re told our #BringTheSpring social media campaign has got Dacia bosses thinking;  perhaps a #PleaForTheThree might do the same with Fiat.

Is there an opening for the little door here? 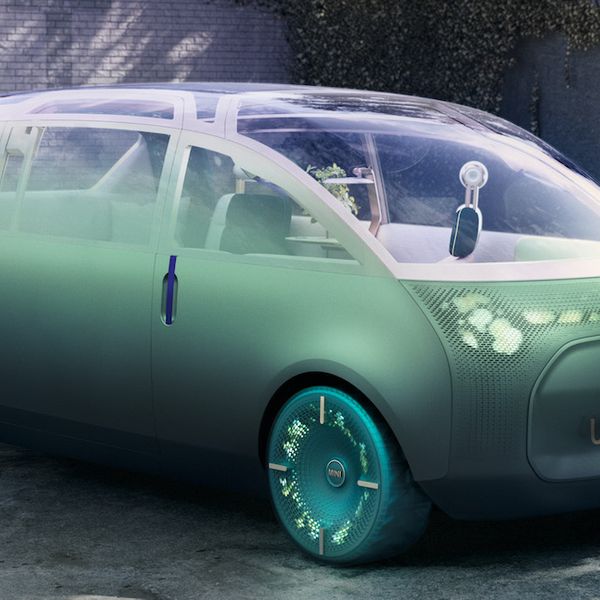 Urbanaut concept has a balcony, sofa and.... pot plant

Slick new look, but no more range, for electric favourite 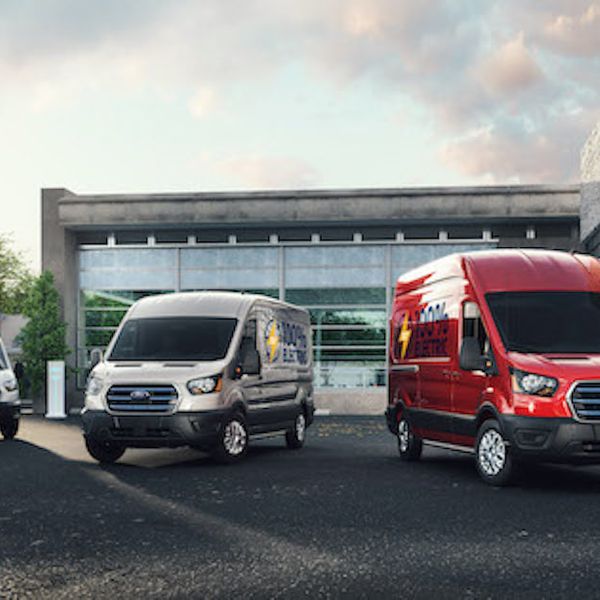