​Tesla has upgraded its entire model line up, adding more range, price changes and styling tweaks to the Model 3.

The Model 3’s most notable improvement is the introduction of the Model Y’s heat pump system which requires less energy to keep the cabin warm. This, combined with the updated tyres and other improvements to powertrain and software, means the 3 Standard and Long Range get an extra 13 miles while the Performance adds 23 miles. The Long Range will now go a whopping 360 miles between charges.

Visually the 3 also gets satin black side indicator repeaters, door handles and brightwork. New wheels include an ‘Uberturbine’ design for the Performance.

The inside has also been treated to some black paint, with a matte finish replacing the gloss ‘piano’ finish, satin black sill plates and graphite finish seat controls. A redesigned centre console includes inductive charging mats for two smartphones and an updated front compartment with sliding lid. 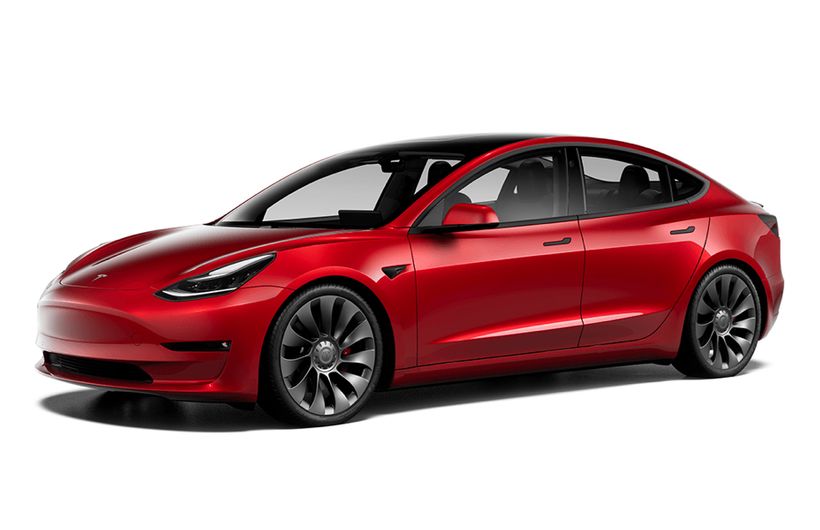 Silver and shiny are SO last year

Although Tesla claims there hasn’t been a price increase, there has certainly been since we last checked. The cheapest Model 3 now starts at £40,490 and the Performance is £56,490.

On the flip side, the Models X and S seem to have shrunk in price as well as being improved. Tesla says the upgrades are: “Significant Mass Reduction, Increased Drive Unit Efficiency and Maximised Regenerative Braking”.

This means that the  Model S Long Range Plus now has a range in excess of 400 miles and costs under £75,000. The Model X will now do up to 348 miles between charges and the flagship Performance dips below six figures with a price of £97,980.

Owners who have already bought a car need not sulk too much though as some of the software improvements will sent to their vehicle in over-the-air updates. 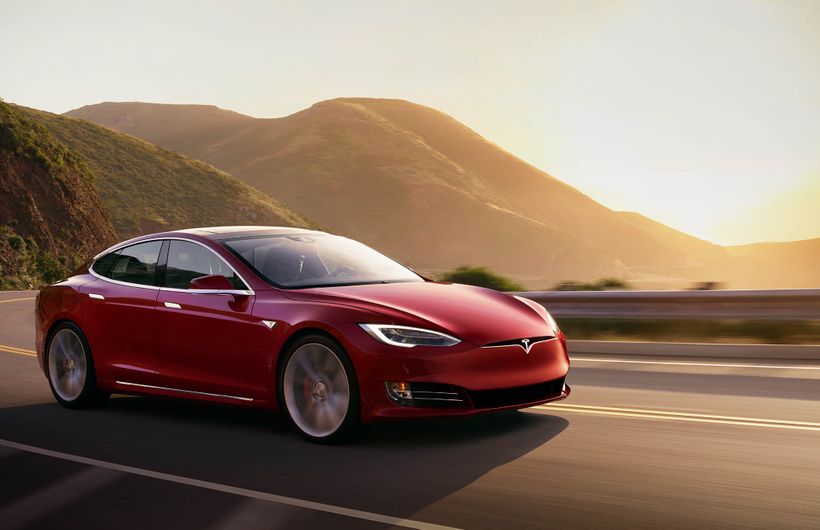