The G80 has the quality, technology and performance to challenge the likes of Tesla, Mercedes and BMW. But it feels a little soulless and the saloon format will limit appeal for some.

“Even if you ignore all of the technology and the way the G80 drives, there is a big reason it will be a success: you can actually buy one. Genesis have cars available, whereas you have to literally wait years for some rivals.”

“It's easy to scoff at the idea of having a 'concierge' to deal with things like servicing, but I love the idea. Taking your car to a scruff industrial estate to get a rattle fixed is not my idea of luxury.”

For years, we’ve thought that brands really matter. We’re willing to pay extra for the Kellogg’s rather than the Asda Smart Price and people would stuff Lidl shopping in a Waitrose Bag For Life, but never the other way round.

It seems to be even more important for cars, as there are drivers who would send their children up chimneys to pay the extra for a BMW or Audi rather than have a cheaper marque on the drive.

But with electric cars, there is a change happening. In addition to the mighty march of Tesla, models like the Skoda Enyaq, Kia EV6 and Hyundai IONIQ 5 are attracting people who are more interested in the technology and design than the badge.

The awkwardly-named Genesis Electrified G80 is a larger car which supposedly combines the best technology with a prestige brand and high-quality. If it can pull all that off, it could be a real alternative to a (currently unavailable) Tesla Model S or Mercedes EQE.

But first, let’s look at that supposedly prestige brand name. You can be forgiven if you’ve never heard of Genesis or think it’s the band which had Phil Collins as a drummer. The marque is an invention of Hyundai to move it upmarket into the profitable premium market, in the same way as Toyota did with Lexus. It has already launched the GV60, which uses the same basic bits of the IONIQ 5 but puts them in a posher package.

To make the cars even more differentiated from the lesser models, Genesis is attempting to make the whole ownership package more luxurious. That means replacing the traditional dealer with posh showrooms in shopping malls, allowing the whole buying process to be done online and even forming a sort of Genesis social club with hosted events for owners who want to talk about Chablis and charging speeds. There is even a concierge who will be your single point of contact if you need a service or - god forbid - to make use of the five year warranty.

Then there is a car itself. This Electrified G80 isn’t a ground-up electric car design like the GV60, but the 'conversion' from a petrol has involved a lot of changes and it has a lot of the tech and hardware which has made the newest Hyundai and Kia such a success.

So there’s an 800v electrical system which allows ultra-fast charging, self-driving tech and even the Vehicle To Load (V2L) so you can plug in a domestic three-pin appliance and boil a kettle should you need to. The G80 doesn’t feel much like a car to take camping, but perhaps the chauffeur can use it to iron their shirts while they wait for you to finish in the club.

In terms of the figures, the clever hardware means the G80 has an official range of up to 323 miles from its 87.2kW battery and can charge from 10 to 80 percent in just over 21 minutes. The two motors give four-wheel-drive and a total of 365bhp, enough to propel the big saloon from 0-62 in 4.9 seconds. That’s not going to wipe the smile off the face of a Tesla owner in a bar bragging competition, but it really does feel perfectly fast enough in real life.

There is some technology which will allow the Genesis owner to trump the Tesla driver though. For example, there’s the option of a solar charging roof panel. Based on an average of just under six hours of daylight, this can add around 0.7kWh of energy, which translates to an extra two miles of range. It’s a nifty thing, but it costs £1,360 option, so it would take around 19 years of sunny days to get your money back in electricity costs.

The most impressive sounding gadget is ‘Ride Preview’ which uses a camera to search the road ahead for potholes and speed bumps. When it spots one, it softens up the suspension to give a comfier ride on bumpy roads.

This really works too. Riding on smaller-than-fashionable 19” wheels, the G80 is incredibly comfortable and refined on all sorts of road surfaces. And yet there is none of the roly-poly action in corners you’d expect from a soft-riding car of this sort.

The steering doesn’t quite match this limo-soft feel though. It is direct and sporty with a firm feel which sometimes feels a little too heavy for a car which is meant to be relaxing to drive. Feeding it through traffic you sometimes need to lift your elbow off the armrest to give a sufficient heave to the wheel on a tight turn. It's hardy a strain, but doesn't fit the car's wafty character.

If you are using the Genesis as a limo, taller or chubbier rear seat passengers will find they have to fold themselves up to squeeze through the tiny door openings – a side effect of modern crash safety regulations – but once inside they’ll be sitting in relative comfort. There’s plenty of space for their knees, even if the chauffeur is tall. However, the batteries hiding under the floor mean your feet are forced higher than feels natural, a little like parents sitting on tiny chair at a primary school assembly.

In terms of quality, the rear of the cabin is an odd reversal of some European cars, in that the materials look as though they are cheap but actually feel high quality. The soft leather somehow manages to look like hard plastic.

The boot too might struggle to fit all the luggage from your latest shopping trip to Paris. It is compromised by the batteries, and is shallow. There’s a strange hump in the floor too, as though someone has left a speed bump or bag of compost in the car by mistake.

In other aspects the G80’s interior will be a question of taste, and we don’t just mean the option to have white trim and driftwood door cappings. Although the Genesis has the expected number and size of screens, there are an awful lot of buttons which need to be pressed to control things, rather than condensing the functions into menus on a touch screen. This will bring whoops of joy to many drivers, but it does need concentration and familiarisation to master things as simple as the ventilation.

This all means that the Genesis is something of an oddity. It is very competent, and in many ways it is class-leading. Anyone who gets to own one will feel very lucky, and it is a credible alternative to any of the prestige brands. But there are a couple of factors which mean we just couldn’t bond with it. The first is, like most buyers these days, we feel the four-door saloon is too restrictive when so there are hatchbacks and SUVs which can offer more flexibility.

The second factor is something deeper about the whole philosophy behind its creation. The G80 feels like a car which has been formulated in a lab, by adding up scores from a consumer clinic and seeing what elements they think they need to have a winning package.

In terms of efficiency, charge speed and value this is all great. But when it comes to the driving experience it makes the Genesis feel a little fake and almost too perfect, like dating an avatar rather than a real person. That doesn’t make it bad; it just makes it difficult to fall in love with. 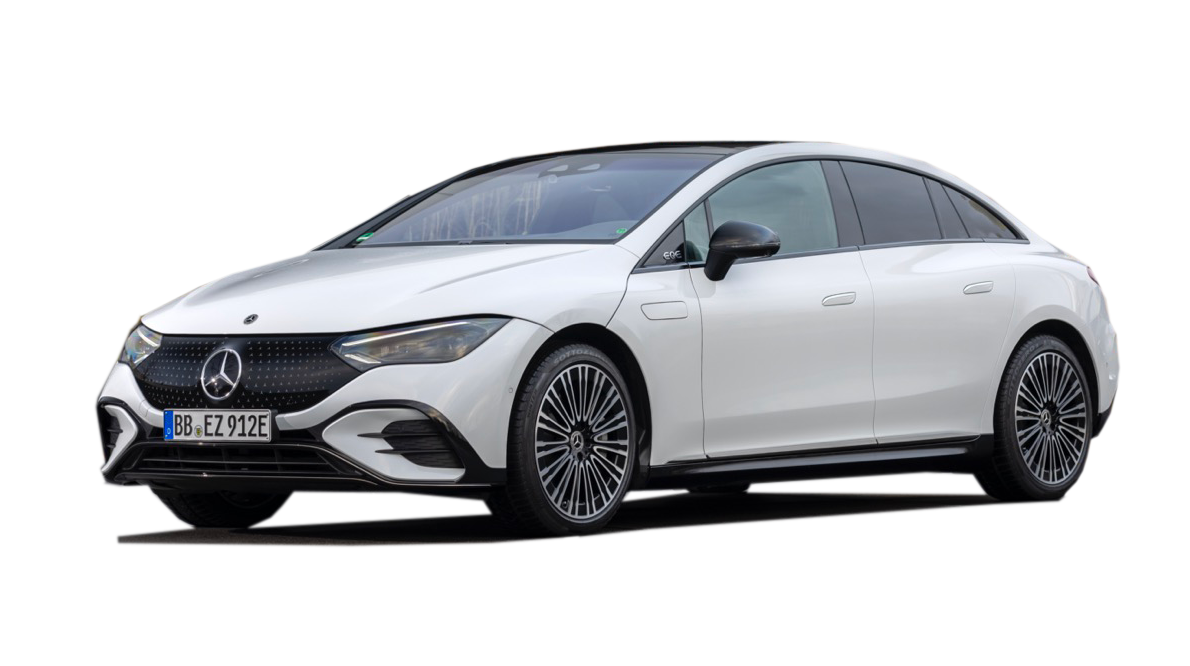