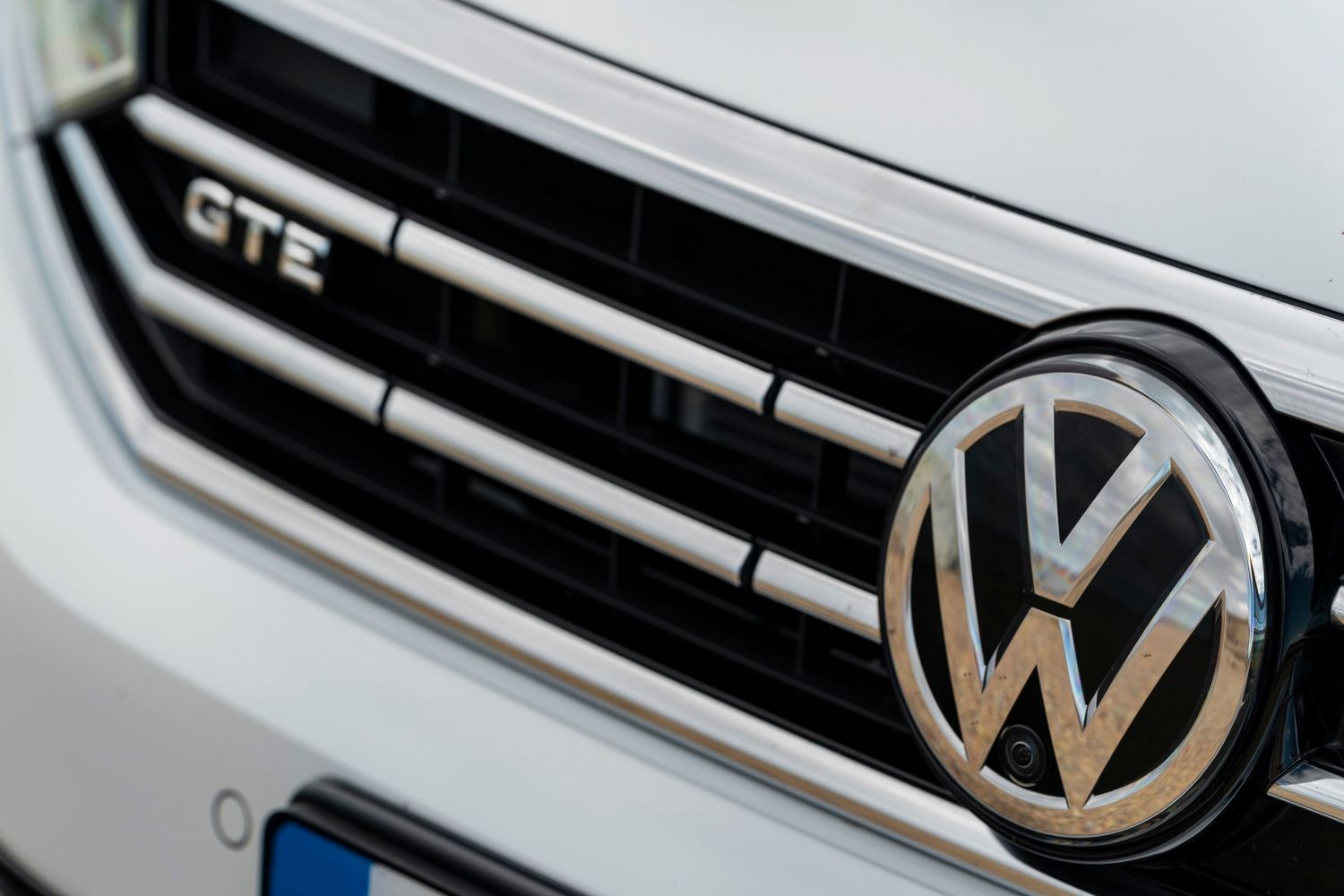 The GTE is at the top of the Passat range so it’s pricey, but it could save you money if you’re a company car driver.

Unlike the Skoda Superb iV, the Passat plug-in hybrid isn’t available in numerous trim levels. Instead it comes simply as a GTE or as a more highly specced GTE Advance model, which adds larger 18-inch alloys, digital dials, Matrix LED headlights and an upgraded sat-nav system. All of that adds an extra £2,550 to the price which is actually good value, but we’d stick with the standard car and save that cash. The GTE already comes with 17-inch wheels, LED headlights and an eight-inch touchscreen with nav and online services, so we’d go for that. Both GTE and GTE Advance also get a five-metre long cable with a three-pin plug connector (Mode 2) for domestic charging and in a rare move, a five-metre Mode 3 cable with a Type 2 connector is thrown in too. That means you can plug into a public charger or into a home wallbox if yours doesn’t already have a cable attached.

Flick through the Passat brochure and it’ll say the GTE can return between 217 and 235mpg. Don’t believe it though, as those figures have been calculated while the car was being tested at low speeds and on electric power. Leave your home with a full battery, stick the GTE into ‘e-mode’ and get to your destination on electric power alone and then charge up, and it’s possible you’ll get over 200mpg. But a more realistic figure where the car flits between electric and petrol power is around 70mpg, or if you drive with the battery drained and the petrol engine will return around 40mpg.

Company car drivers will like the low CO2 figures (between 28 to 30g/km) and the car’s 12% Benefit in Kind (BIK) rating. This could save company drivers thousands of pounds a year.

« PerformanceReview »
Own a Volkswagen Passat GTE or looking to buy? Tell us about your experience