“Hyundai came early to the electric car party with cars like the Kona and immediately started pushing technology forward. It looks like they're doing it again with the Ioniq 5. There is plenty to get excited about here, but the price might cause a sharp intake of breath.”

“Having driven the Ioniq 5 briefly as this pre-production car, you get the feeling that this is going to be one hell of a cat amongst the pigeons. With the Kia EV6 and Nissan Ariya incoming, it’s going to be a fantastic year for electric...” 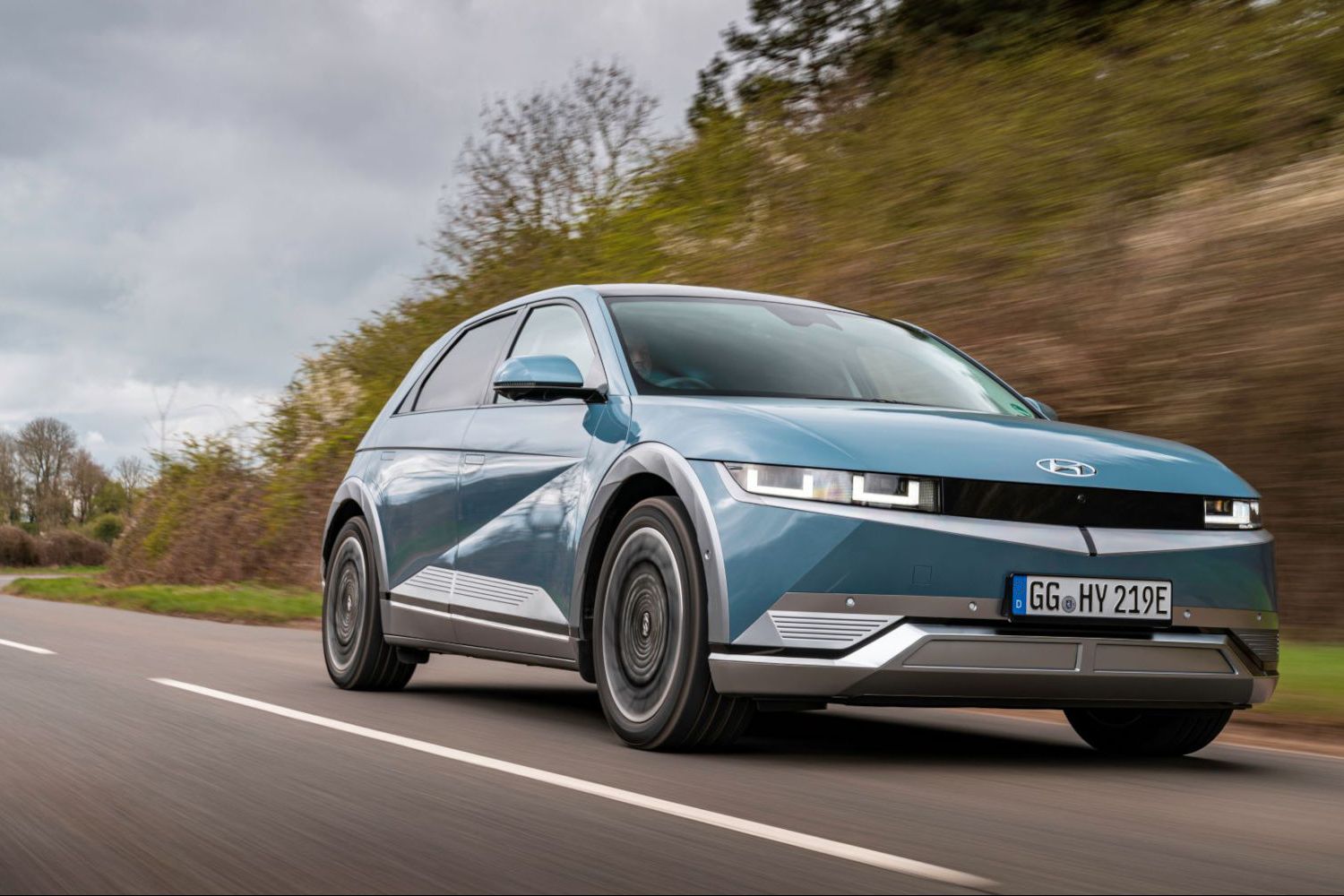 How much does the Ioniq 5 cost?

Hyundai hasn't released pricing details just yet but we would expect prices to start from around £45,000 and rise to just under £50,000.

Does the Ioniq 5 replace the Hyundai Ioniq?

Not at the moment. When the Ioniq 5 arrives in UK showrooms in June, it will be sold alongside the Ioniq. However, in time the Ioniq will be superseded by a range of Ioniq models spawned from the Ioniq 5.

What is the range of the Ioniq 5?

The long range 72.6kWh battery model should give 300 miles of range while the smaller 56kWh version will give 240 miles. The all-wheel drive 72.6kWh will be a little below 300 miles.

Will there be a range of Ioniq 5s?

Yes, the Ioniq 5 is the first in a range of new electric cars wearing the Ioniq name. It's a bit confusing as there's already a model called the Ioniq, but the Ioniq name will become a sub-brand for Hyundai's pure-electric cars. The Ioniq 5 will be joined by a saloon and an SUV in the next couple of years, most likely called Ioniq 6 and Ioniq 7.

How long does it take to charge the Ioniq 5?

The Ioniq 5 is the first mainstream electric car to get an 800V charger – previously this tech was reserved for the Porsche Taycan. It means that if you plug the Ioniq 5 into a 350kW charging point it'll take just 18 minutes to top up to 80%, or 60 miles' worth of charge in just 5 minutes.