We're all rather fond of a practical workhorse and although it's getting on a bit, this is one of the few electric offerings around on sale right now that's up for the job.

“It's no secret that I'm a big fan of the Nissan Leaf and van drivers can benefit from the same technology, as the e-NV200 uses exactly the same tech but in a larger-than-average small van and the driving range is the best out of the electric vans on the market.”

“It has got loads of space and can seat up to seven, so it's certainly practical and I like the app that lets you do things like start the air-con whilst it's still charing. It works well for last-mile deliveries, or if you work in city centres with congestion charging.” 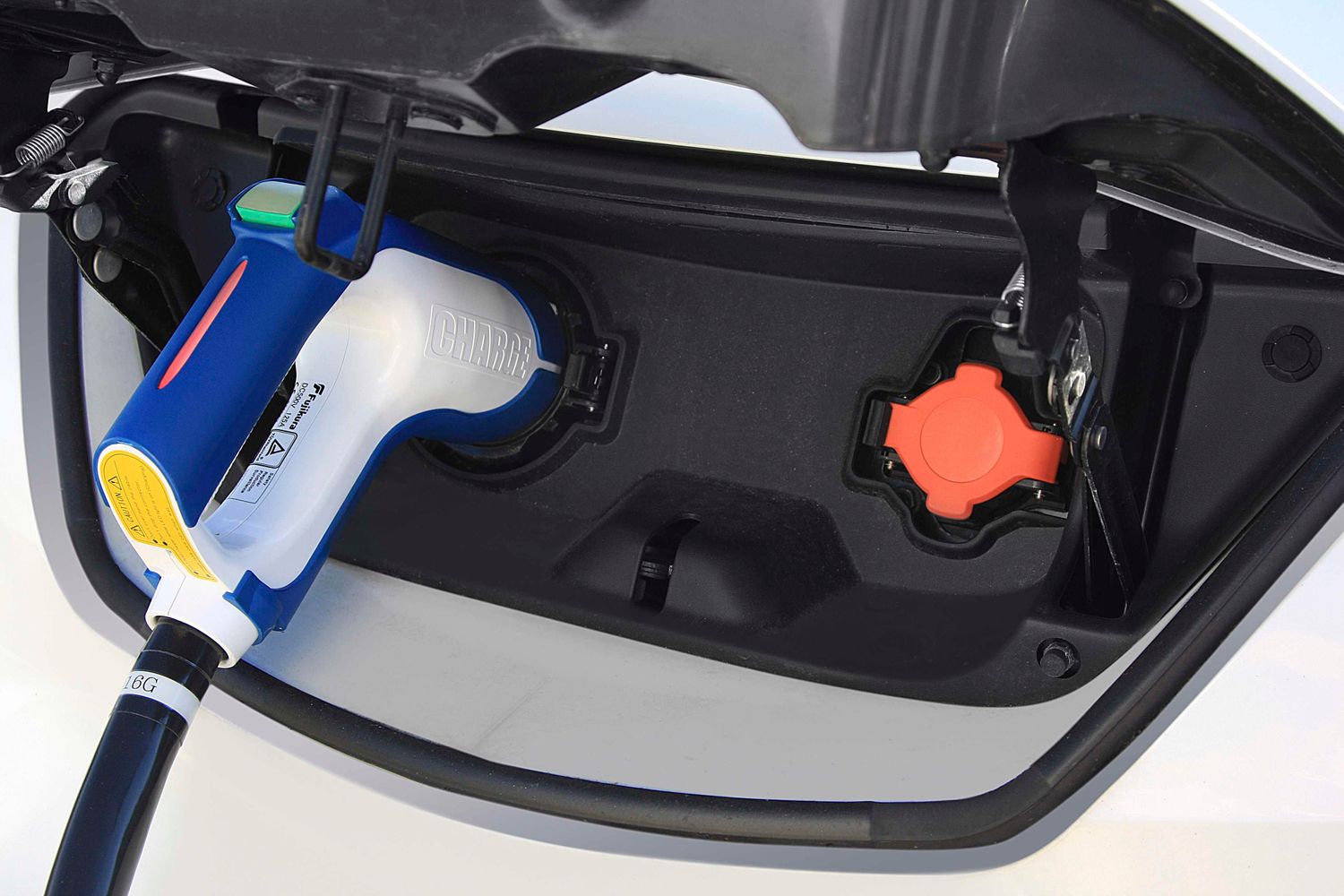 The e-NV200 is available with one battery size which will be enough to comfortably cover around 100 miles for most owners, depending on the type of driving and load carried.

The e-NV200’s range is tested in exactly the same way by the official testers as an electric car, which has given us a figure of 124 miles. That’s some sort of benchmark, but the truth is that this total will vary massively depending on where it’s driven and how the van is loaded. Fill it with heavy stuff and drive it flat out on the motorway with the heater on full and you’ll be looking at a figure in the seventies. But stick to towns in springtime and carry a load of parcels or dry cleaning and it will easily do 150+ miles – that’s more distance than most urban delivery vans will ever do in a day.

The 40kWh battery in the e-NV200 is shared with the Nissan Leaf, and is hidden under the floor to give the tall-sided van a lower centre of gravity. Nissan has been making electric car batteries since 2011 and there have been almost no incidences of them failing in the UK – they seem to be extremely reliable.

The only reported issue with the battery has been with the Leaf where the heat-protection software can slow down fast charging if the battery gets too hot, but this usually only happens after continual high-speed running followed by rapid charging a number of times. If you need to do long distances in a day then the e-NV200 might not be ideal for you.

Just like the Leaf, the e-NV200’s charging port is in the nose, making it very easy to plug if the charger is at the front of a parking bay. It’s a little awkward to access though, as you have to bend down to see the ports.

On the cheapest ‘Visia’ model you only get the normal AC attachment, which feeds the van at a maximum of 6.6kW. That could be enough for businesses who need a van to do a day’s work and then charge overnight.

The posher Acenta and Tekna models also get a second, larger socket for a 50W DC CHAdeMO rapid charger, as found at Nissan dealers, motorway services and many other public places. It can top up to 80% capacity in about 40 minutes. It should also be noted that the e-NV200 has a Type 1 slow charging port, which can be a pain if you arrive at a charger with a tethered Type 2 cable.