Once a builder of quaint little two-seater sports cars, the British brand is now owned by the Chinese and focuses on building value-for-money hatchbacks and SUVs. The company became Chinese in the late 2000s and has since manufactured a range of models including the MG3 and MG6 hatchbacks, but it has found great success with its ZS small SUV in recent years. The ZS has also spawned an all-electric version which was an early pioneer in the value electric part of the market. MG has followed the ZS EV with the (Electrifying.com award-winning) MG5 electric estate car and HS plug-in hybrid family-sized SUV. 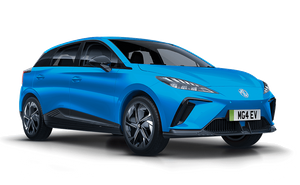 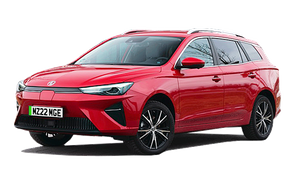 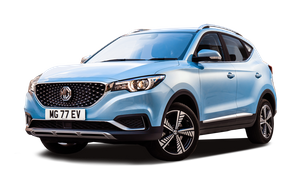 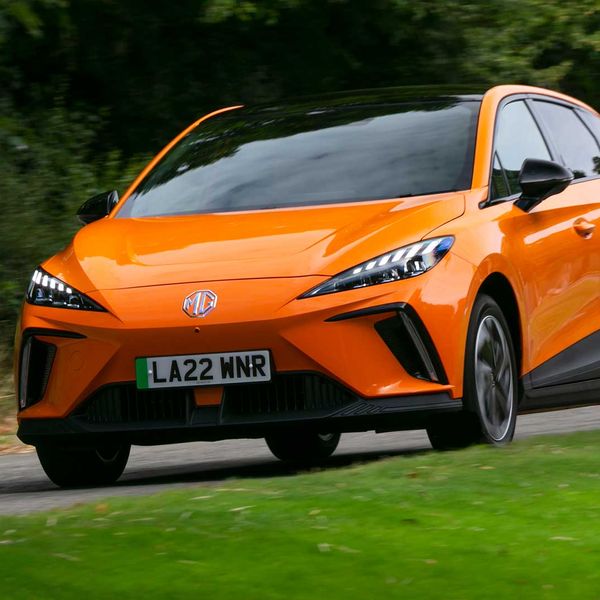 ZS EV small SUV returns to price lists and can be ordered again, but l... 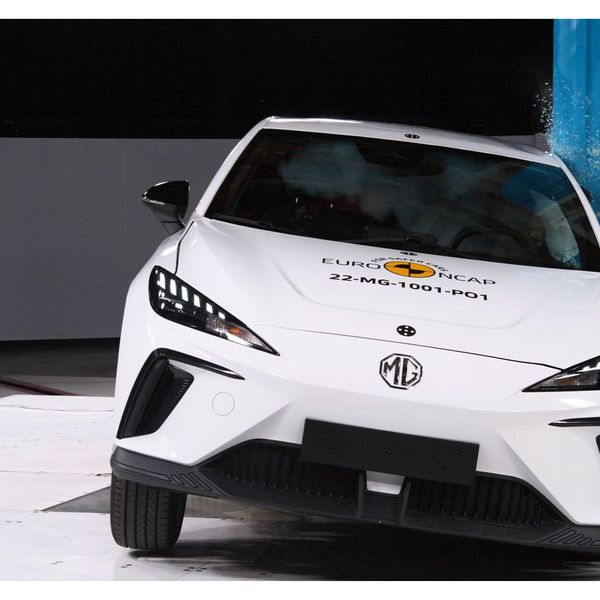 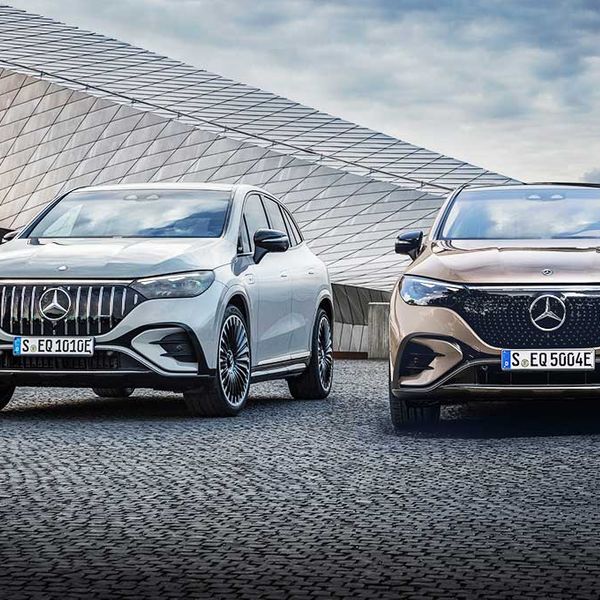 SUV sibling for the Mercedes EQE confirmed with 90kWh battery and 300+...