We love four wheels at Electrifying.com but we're also quite partial to two! Nicki, Ginny and Tom put McLaren and Williams engineering to the test.  Watch our review video here - starring a McLaren 600LT, a Gocycle GXi and a Brompton M6L electric bike.

“My racing background means I'm a sucker for the Gocycle as I love the engineers McLaren heritage. But I'm a London girl at heart so the Brompton wins me over, they're everywhere in my home town! It's easy to live with, easy to use and I now understand why 'Bromptonites' are so passionate about them.”

“The Gocycle is high tech and looks fantastic, I love its allow frame and sleek, swoopy design. It's just a bit fiddly to fold and unfold, a complaint you can't level at the classic Bromption.  It folds in less than a minute, the world record for folding one is just 5.19 seconds. Nicki and I are working on that one!”

We love four wheels at Electrifying.com but we're also quite partial to two! Folding electric bike sales are shooting up as more car users swap to cycles to keep down costs and avoid parking problems. Simply drive to somewhere out of town, pull a bike out of your boot and ride into the city.

With a folding bike you can store it under your desk and even take it on a train. And if you are worried about arriving in a sweat, let an electric motor help out with the pedalling.

The best-know and most loved folding bikes are made by British brand Brompton. The electric version tested here was developed by Williams Engineering, the company responsible for the first electric Formula E powertrains. But Gocycle have a different take on the theme, with a more modern design which was created by an ex-McLaren engineer.

Nicki, Ginny and Tom put them to the test, starring a McLaren 600LT, a Gocycle GXi and a Brompton M6L electric bike. 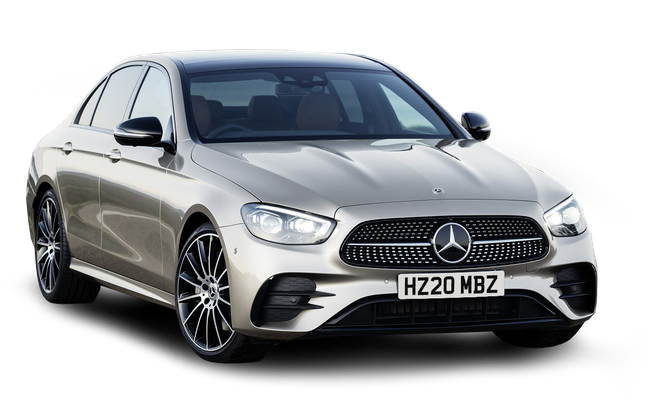