The 2022 World Car of the Year Awards have been electrified!

The shortlist for the 2022 World Car of the Year (WCOTY) Award has just been revealed ahead of the announcement of an overall winner in April and our Electrifying.com founder Ginny Buckley is on the judging panel. Of the 10 shortlisted cars, four are all-electric - one more than 2021 when the Volkswagen ID.4 was crowned World Car of the Year.

A separate award for Person of the Year will be presented to someone who has made a significant contribution to the global automotive industry.

The final three contenders for each award will be announced in March with the winner being revealed at the New York International Auto Show on 13 April.   ​

World Car of the Year 2022 shortlist

​To be eligible for a World Car of the Year award a vehicle must be produced in volumes of at least 10,000 units per year, must be priced below the luxury-car level in their primary markets, and must be “on-sale” in at least two major markets (China, Europe, India, Japan, Korea, Latin America, USA) on at least two separate continents within the period January 1, 2021 and March 30, 2022.​ 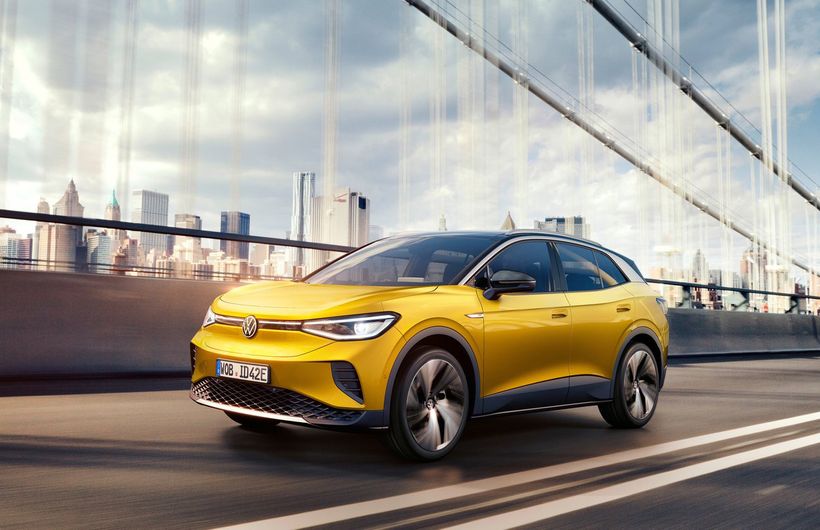 Volkswagen's ID.4 was crowned World Car of the Year in 2021
Continue the conversation in the Electrifying forum