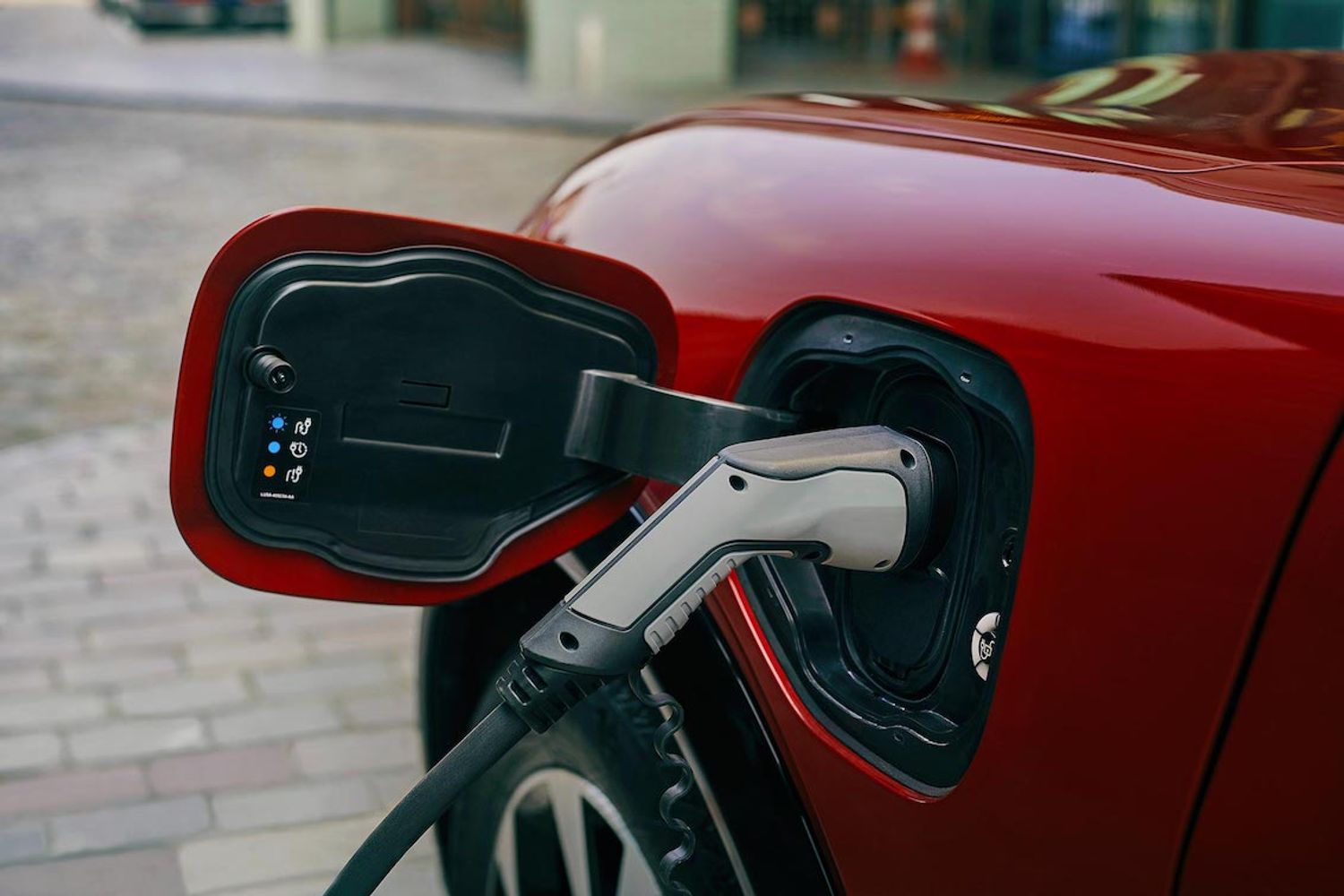 How big is the Ford Mustang Mach-E?

At 4.7m long, it's bigger than a Focus or Kuga but smaller than a Mondeo.

What's all the fuss about the name?

The Mustang name is legendary, especially in America. It sort of defined a generation of sports cars. So putting it on an electric SUV is a red rag to fans who love impractical gas-guzzlers.

It certainly has Mustang-like traits. But in many ways it is better too, as the petrol Mustang is a little crude.

Yes, the single motor version is. The twin motor is four wheel drive.

Is the Ford Mustang Mach-E better than a Tesla?

That the big question and the Mach-E certainly has all of the big bases covered as it has a longer range and similar performance. It appears to be better built too.  Tesla still has the massive advantage of its technology and charging network though.

« UsedReview »
Own a Ford Mustang Mach-E or looking to buy? Tell us about your experience